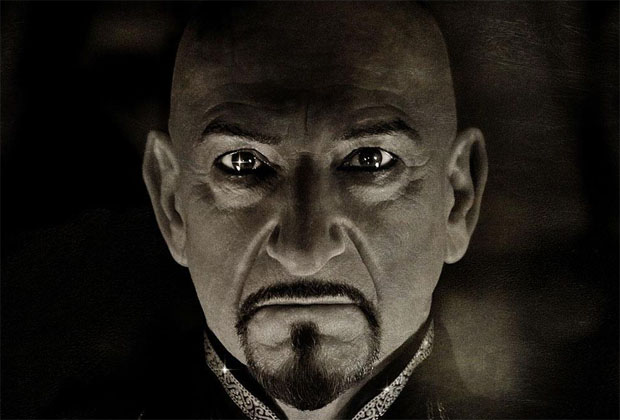 Kingsley told CVG: “I’m a voice in a new video game shortly – Fable III. I’m a wonderful wizard character who is the king of Mist Peak.”

Kingsley is getting around games, isn’t he. He’ll also star in a game movie, this month’s Prince of Persia film.

“It’s very energising and good for us actors to realise that [acting] is so diverse now,” the actor tells CVG. “[Games] are as big a jump now as I suppose when cinema was invented, when people went from the stage to the cinema thinking: It’s not really acting, is it? Now, it’s video games – and it is acting. It’s very demanding.”

We’ll get to see and hear Ben Kingsley’s work when Fable III is shown off during E3 this summer.