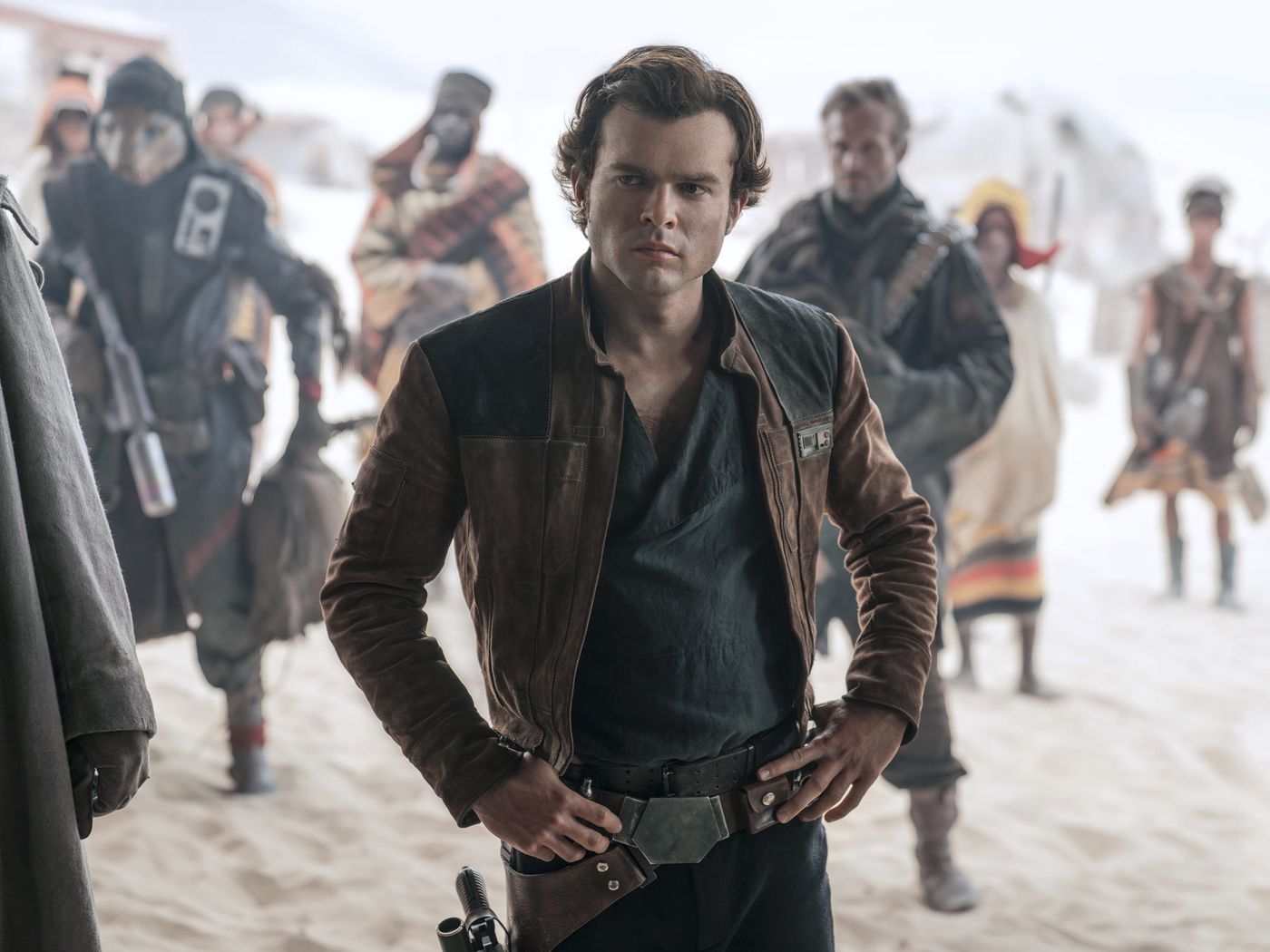 Solo has been a giant mess from start to finish, and with its release coming up soon, it definitely doesn’t have any of the hype around it that other Star Wars films have. Did you know the release is only two months away? I had completely forgotten it was coming.

To figure out what went wrong Vulture somehow got one of the actors involved with the movie to spill the beans. He mentioned a few things of note including the fact that the original directors, Phil Lord and Chris Taylor, who were shown the door due to creative differences, seemed to be unable to handle the pressures of a movie this big. They often asked for shot after shot with little direction or idea of where they were going. In contrast, Ron Howard, who has been directing movies like this since the dawn of time, took over for them and ran an efficient ship, much more to the liking of Disney and the cast itself.

“Phil and Chris are good directors, but they weren’t prepared for Star Wars. After the 25th take, the actors are looking at each other like, ‘This is getting weird.’ [Lord and Miller] seemed a bit out of control. They definitely felt the pressure; with one of these movies, there are so many people on top of you all the time. The first assistant director was really experienced and had to step in to help them direct a lot of scenes.”

The actor went on to say that the acting coach that was brought in for Alden Ehrenreich, who was having trouble getting down Harrison Ford’s swagger, did a great job. Of course he throws a ton of shade towards Ehrenreich while doing it, saying, “Alden’s not a bad actor — just not good enough.” Ouch.

In fairness, a rep for Lord and Miller said that this depiction of their time directing was completely inaccurate, and to be honest the Vulture article does read a bit like a hit piece to shore up everyone’s confidence in Howard’s vision. One could easily see the studio telling some second tier actor to give this interview anonymously in order to try to reassure everyone that this film isn’t going to suck, while also assuaging angry fans that the script is still the same, as this person claims it is.

Now, if you’ll excuse me I have to adjust my tin hat because the Hollywood-types are beaming their mind control thoughts into my head.