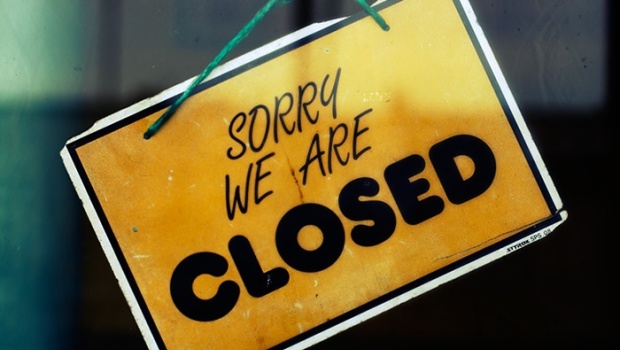 Over the past year it’s been pretty noticable that plastic instrument game sales have started to drop. Since that happens to be Activision’s biggest wheelhouse that isn’t good news for them, and so, in an effort “to release fewer skus for Guitar Hero in 2010“ Activsion has closed the doors on RedOctane. This resulted in the firing of 30-40 people and the movement of the rest of the team to Activision’s Santa Monica offices.

You may remember that Red Octane were the guys who had enough faith in Harmonix to not only publish the original GH, but also make the plastic guitars for it. I don’t suppose the company is entirely innoncent when it comes to the eventual whoring out of the brand to the nth degree, but it’s easier just to look at Activision as the big bad guy here. DAMN YOU ACTIVISION! *Shakes fist at the sky*

This closure shouldn’t actually come as too much of a surprise since Dan Rosensweig, COO of the Guitar Hero brand, stepped down two weeks ago and was not replaced with another COO. What is a bit more surprising is that in their efforts to publish less GH games Activision also closed Underground Development, which worked on GH: Van Halen. Two companies closed because Activision was too stupid to pace their GH releases a bit better. Quite a shame.

Everyone here at Dtoid wishes all those who lost a job the best of luck.