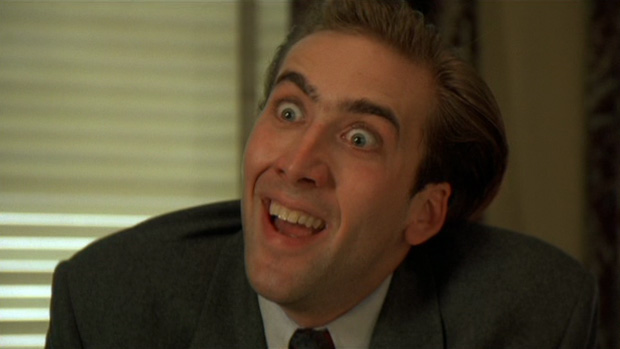 Activision announced the next entry in its billion-dollar Call of Duty franchise, Call of Duty: Ghosts, which be showcased in more detail at the next Xbox unveiling on May 21. But there was something missing from that announcement. I can’t quite put my finger on it. Hmm…

I know! The Wii U! Hello? Anybody home? Think, McFly!

When the Examiner questioned Activision directly, a rep delivered the following response: “We don’t have any news for the Wii U at this time, as we aren’t dating next generation platforms yet. Stay tuned.” Apparently, Activision is lumping the Wii U along with the PS4 and Microsoft’s 360 successor, both which are implied to be getting their own versions of Ghosts. It’s a little weird considering other publishers don’t treat Wii U as a “next-gen” platform.

Why the secrecy, anyway? Call of Duty: Black Ops II already exists on the machine, so I’d have figured a follow-up would be a lock. Then again, Activision can’t even be bothered to give Wii U owners any DLC. Nintendo is already going to miss out on EA’s Madden this year, so another major software absence would be brutal. I wish somebody would speak clearly on this whole Wii U third-party mess so we wouldn’t have to keep guessing.

Activision clarifies why ‘Call of Duty: Ghosts’ Wii U was not announced [Examiner via CVG]