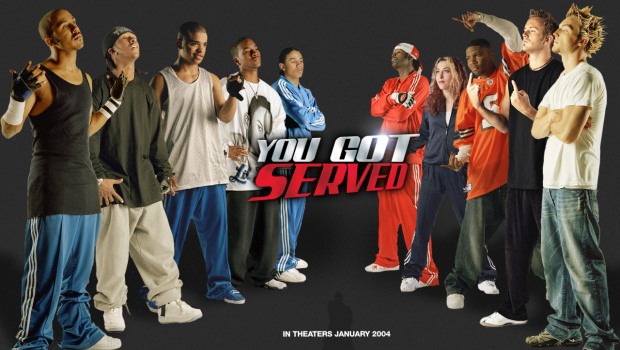 So Activision is counter-suing Jason West and Vincent Zampella. We’ve told you about EA’s snarky commentary on the situation, but let’s get down to brass tacks. What the hell is going on here? Espionage, betrayal and backstabbing, that’s what!

According to Activision’s new 23-page complaint, “West and Zampella’s misdeeds formed an unlawful pattern and practice of conduct that was designed to steal the [Infinity Ward] studio, which is one of Activision’s most valuable assets — at the expense of Activision and its shareholders and for their own personal financial gain.”

West and Zampella’s lawyer has called these accusations a load of crap, but not in so many words. Actually, in many, many more words.