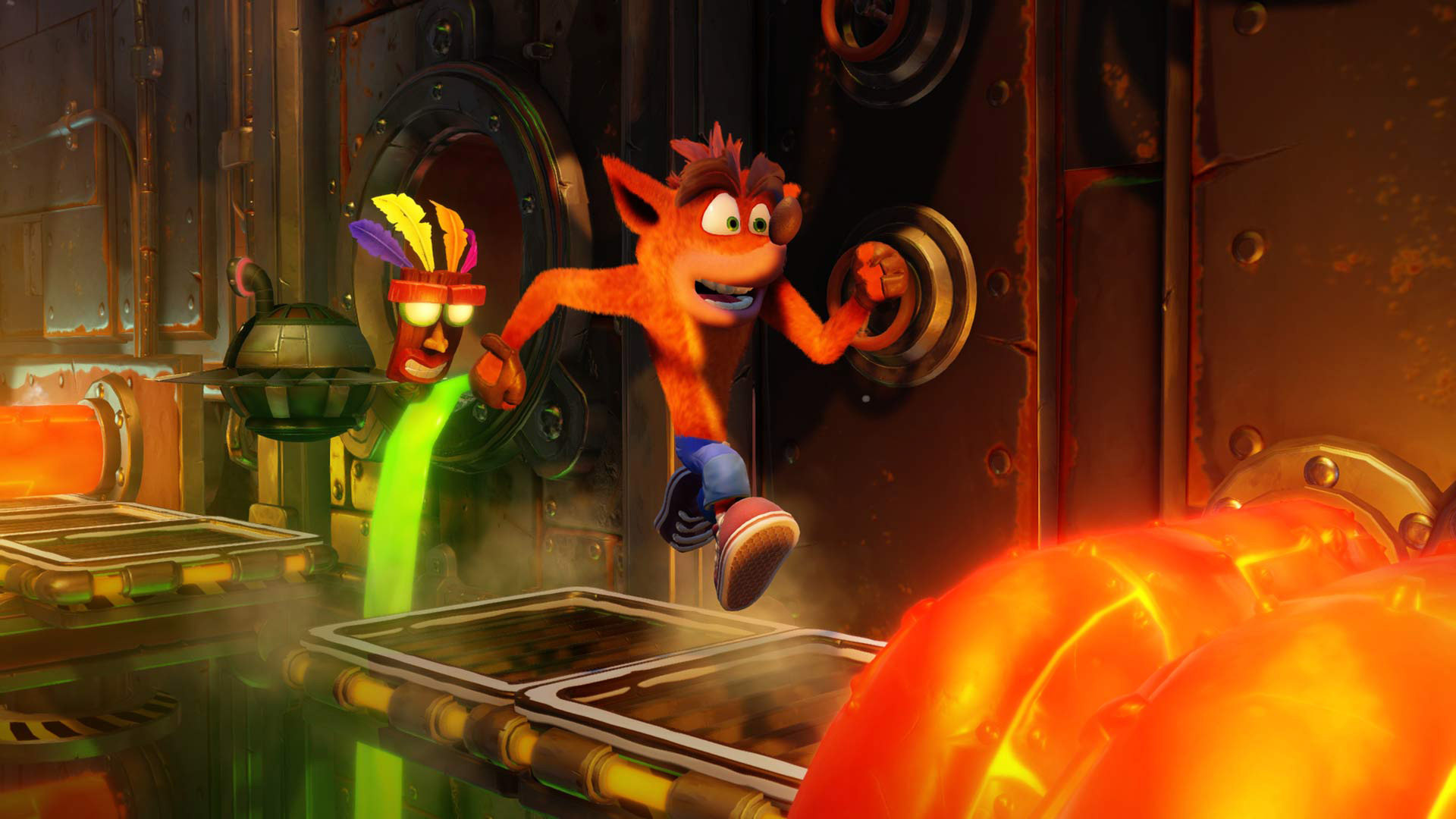 Activision isn’t done pumping out remasters – not when they’re selling this well.

Following the continued smash success of Crash Bandicoot N. Sane Trilogy, Spyro Reignited Trilogy, and now Crash Team Racing Nitro-Fueled, Activision president Rob Kostich told investors this week that remasters are “having a big impact on our bottom line and a real impact there” and they’re also “reaffirming the enduring nature of these franchises for us.” In other words: expect more of ’em.

“When you look at our IP library, we think there’s a lot of IP in there the fans are going to want to experience again,” Kostich said in response to an investor question during the company’s Q2 2019 earnings call. “I’d say stay tuned for some future announcements, but just beyond pure remasters, there are also a lot of opportunities now to innovate and think about totally new content within these IPs.”

Nailing a modern take on Crash or Spyro sounds tricky, but we’ll cross that bridge when we get there. Thoughtful remasters of fondly-remembered games are one thing, but new installments? Godspeed.

Prior to the game’s release, I wouldn’t have expected Crash Bandicoot N. Sane Trilogy to climb past “over 10 million copies” so soon, but that’s where we’re at. As Moyse routinely tells us, it’s an unstoppable beast. Activision has been smart with its recent remaster selections, but where should it go from here?

Thinking about Activision’s PS1 days, it’d be nice to see Tony Hawk’s Pro Skater done right. Give the guy a break! Or – and this isn’t realistic – Tenchu. Tenchu‘s cool. It would also be great if Crash and Spyro aren’t run into the ground over the next several years. They’re riding high, but let’s not overdue it.