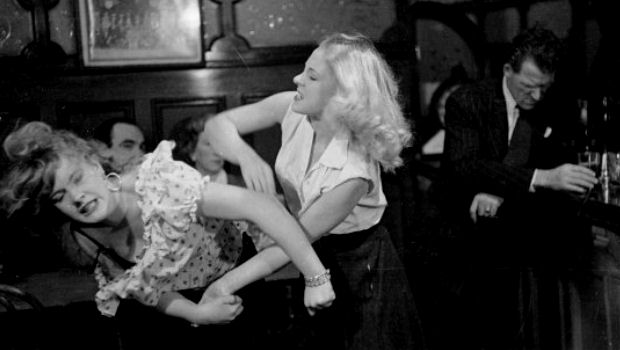 The playground antics of Activision and ex-Infinity Ward bosses Vince Zampella and Jason West have been pretty embarrassing overall, but the evil publisher today revealed that it’s always willing to sink one step lower and truly drag us into cringe country. Activision has announced it will be redistributing the money it owes Zampella/West to loyal IW workers as a petty parting shot.

“Vince and Jason had very large bonuses; those bonuses are being redistributed to everybody else, to the people who did not allegedly attempt to steal company secrets,” reveals Dam Amrich. “Activision is not pocketing that bonus money; it’s still going to the people who work at IW. But you have to work at IW to get it, see? 🙂 I don’t want to see talented people screwed out of a paycheck any more than you do.”

Considering the fact that Activision has happily demonstrated sneering indifference toward its audience, it’s amazing that Activision thinks the gaming community has its back. Comments like these make an already despised publisher look even worse, and the best thing its employees could do is keep their mouths shut.

This whole thing has been childish and pathetic on both sides of the fence. An incredibly sordid slapfight among considerably sleazy people. I can’t believe anybody involved is over the age of fifteen.