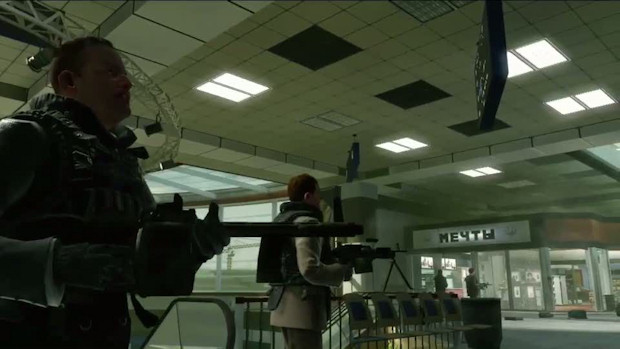 Evil publisher Activision may know how to make vast sums of money, but it doesn’t seem to know when someone’s yanking its chain. Edgy Gamer wrote a rather amusing email to Activision, talking about a “glitch” in Modern Warfare 2‘s “No Russian” level where the enemy characters are rendered without guns and won’t fight back. Rather than understand the joke, Activision took it seriously!

“Every time I get up to Act 1, Mission 4, the game appears to load fine at first, but then when I encounter the enemies, I discover that nearly of them are rendered without weapons,” write the cheeky pranksters. “They aren’t even programmed to melee me either. There are a small number of baddies with guns, but it’s not until the end of the mission that most of them have weapons.”

Activision took the bait, and actually requested more information on this supposed glitch:

This does not appear to be a known issue with the game. Does this occur for you when playing on a different Xbox 360 as well? Make sure that your Xbox 360 console is in a well ventilated area to prevent overheating.

Beautiful. So beautiful, in fact, that I think I might cry.