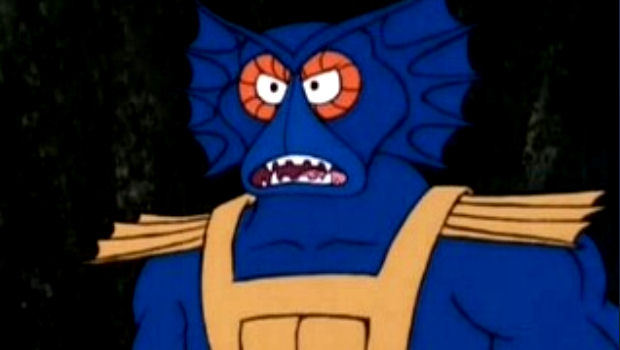 Call of Duty: Black Ops on PS3 is considered by fans to not be very good, and if PS3 fans are good at one thing, it’s complaining about injustice. Apparently, the complaints have gotten so bad that Activision is considering pulling the servers altogether, denying anybody the opportunity to play online.

Senior support representative Dov Carson made the threat in reply to an angry blogger, who was emailing Activision to complain about the PS3 issues. Making sure to note that the PlayStation Network was free (more or less declaring that Activision has no obligation to customer satisfaction), Carson said his company could pull support at any time.

“I too follow forums and have many friends who play and enjoy the game for all of its features,” says Carson. “As an avid gamer, I would also disagree with any legalities involving a single aspect of a game as online experience may change at any time. The publishers have the right to shut down the servers for their game at any time as well which based on the number of reported posts from users may be a viable solution over the free PSN.”

PS3 users have been furious with Activision over Call of Duty: Black Ops for quite some time and I doubt this response will help. I can imagine those within the publisher are sick of hearing about it, but then, people are equally sick of paying $60 for something that doesn’t work properly. Swings and roundabouts, really.