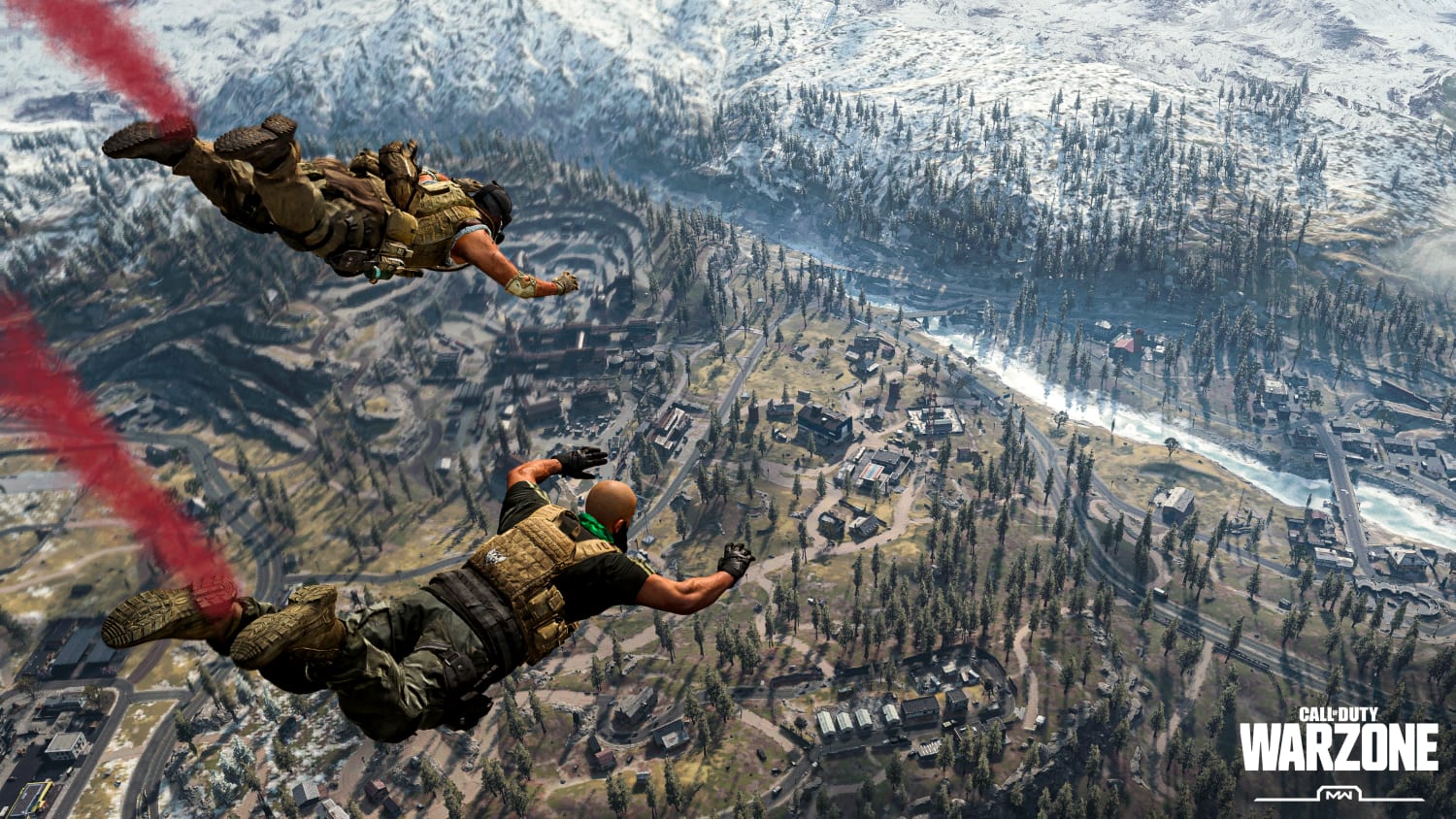 Activision is countering that trend. Today, Call of Duty media and influencers received a care package in the form of a locked crate. Here’s what it looks like:

This just arrived from Activision.

It came with instructions to text a number on Monday morning in order to receive a combination to unlock the padlock. That’s the enforcement of a physical embargo, I guess. Literally make the reveal inaccessible. Unless — and many Twitter users are pleading for this — someone smashes those crates open.

We probably already know what’s inside, though. It’s almost certainly some sort of confirmation of Black Ops: Cold War which has been heavily rumored for months now. Expect a worldwide reveal of the next Call of Duty game to come on Monday morning.

This is a route Activision has been taking in lieu of flying people out to reveal events. A few months ago, we got a Crash 4 jigsaw puzzle. All teases should be in jigsaw puzzle form because jigsaw puzzles are undefeated. Schrodinger’s Call of Duty Crate both has and doesn’t have a jigsaw puzzle inside it until Monday morning.