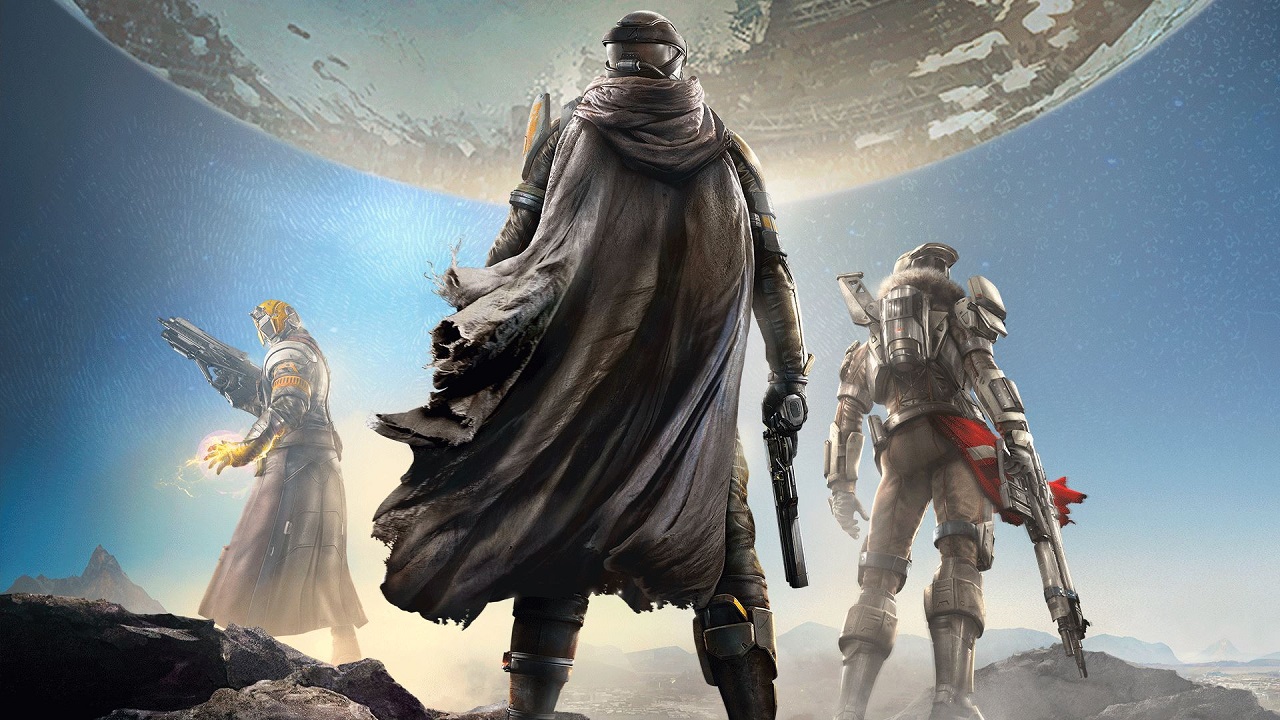 And a ‘large, new expansion’ this year

Plans to follow Destiny up with a full-fledged, proper sequel haven’t changed, but they’ve been pushed back a little bit. Activision says that the Bungie-developed shooter is expected to launch a second game in the series sometime in 2017.

The news comes as a part of Activision’s fiscal 2015 fourth quarter report, which was released to investors today. In the “publishing highlights” section, Activision makes mention of the next Destiny.

Bungie and Activision seemingly still have substantial content for 2016, though. The report indicates that there will be a “large, new expansion” sometime later this year. Players can probably expect something akin to last year’s Taken King add-on.

Really, there’s probably no need to rush a sequel out to market, anyway. Destiny has seen a resurgence as of late in both popularity and popular opinion. Activision backs this notion by stating that the game has over 25 million users who have logged more than three billion hours of playtime.