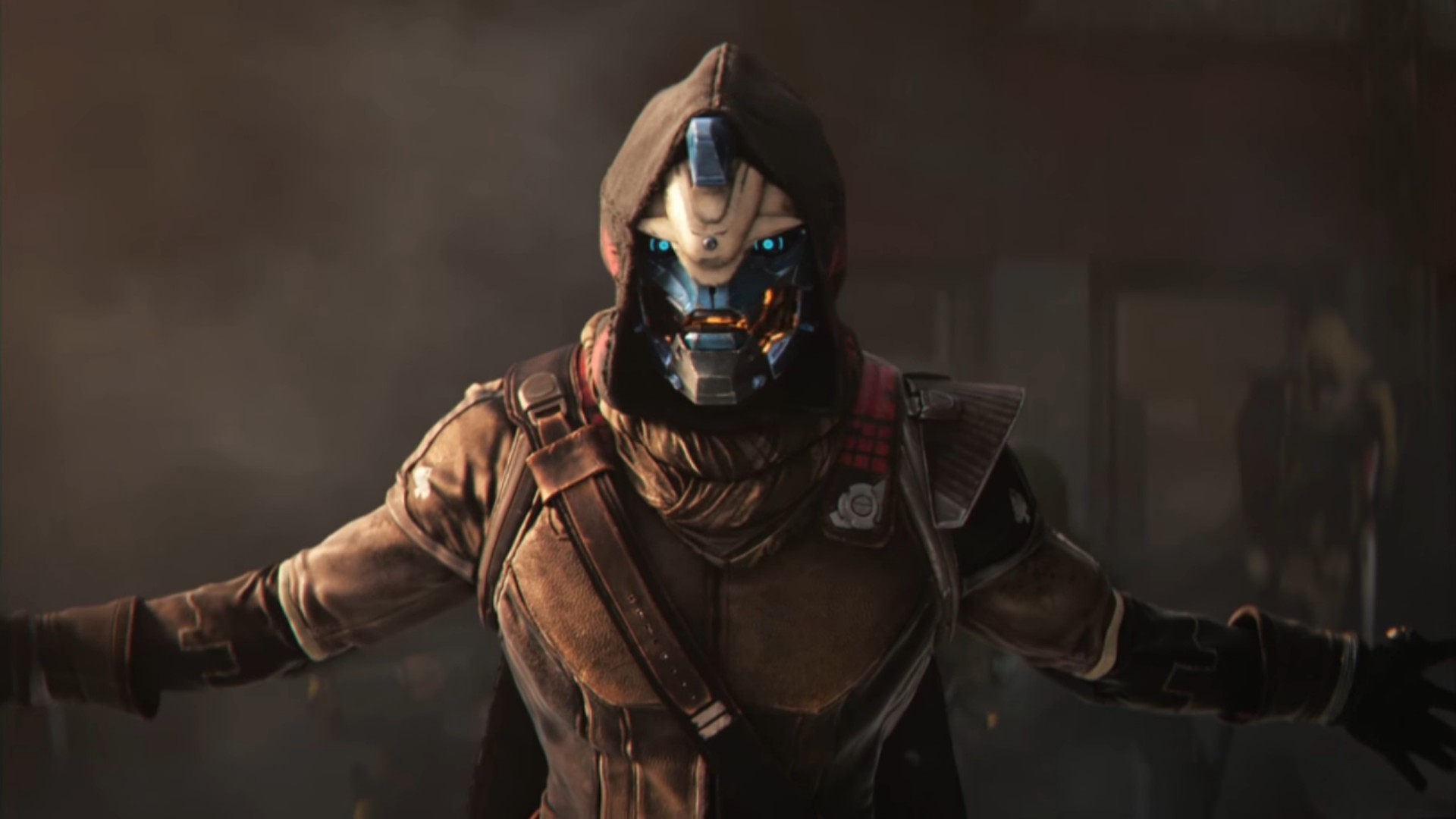 The executive saw his shadow, so it’s time for [x] more months of add-ons.

Speaking on an earning’s call in regards to how well their franchises have been doing, Activision COO Collister Johnson noted that Destiny 2: Forsaken has “under-performed.” Noting a “lower year after year” profit (and how World of Warcraft helped them grow), Johnson explained that this happened because the “full core” has not re-engaged with the game. He says that although players think they’re staying dormant but they’re “hoping now is the time to work and bring players back in,” which will be done by accelerating “the pace of live operations innovation.”

A lot of Destiny players did dig Forsaken (myself included), but Bungie has proven time and time again that they have myriad issues holding the game down long term. They introduced more issues in the sequel, some of which they still haven’t fixed, and it really took its toll on the player base over time. Their constant “we’re listening, but not really” routine was old in 2014, much less four years later, and their communication efforts have resulted in numerous blunders that have soured the core. Knowing that Forsaken is “under-performing” with players that have stuck with Destiny for years but are tired with the same song and dance makes sense.

Now there’s already a ton of paid DLC on the way for Destiny 2 to build on the Forsaken foundation, but they’re smaller add-ons that veterans are already cautious about. If there’s some super secret “re-engagement” project on the way, now would be a good time to announce it.