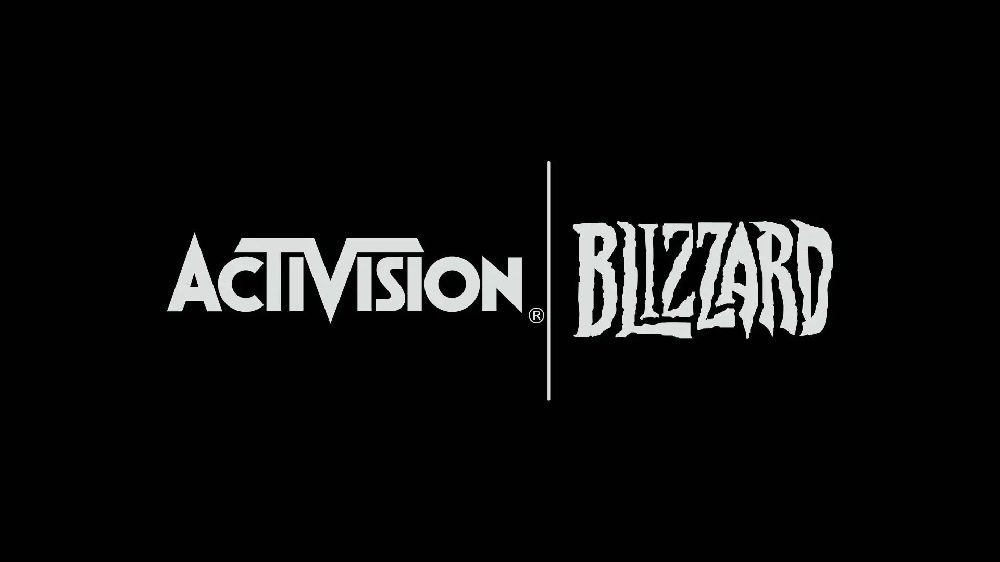 According to an in-depth report by Vice, Activision Blizzard is resisting a union-led suggestion that it interviews “at least one diverse candidate” for any of its future company vacancies, with the publisher’s legal team calling the rule “an unworkable encroachment”.

The so-called “Rooney Rule” – adopted by the National Football League back in 2003 – mandates that employers interview diverse candidates whenever looking for coaches, managers, or other office positions within their respective teams. The AFL-CIO labor federation, which works with Activision and Electronic Arts, requests that a similar rule be applied to both publishers’ hiring practices going forward.

But it appears Activision has not taken warmly to the suggestion. According to a letter received by Vice, an Activision attorney told the Securities and Exchange Commission (SEC) that “While the company has implemented a Rooney Rule policy as envisioned [for director and CEO nominees], implementing a policy that would extend such an approach to all hiring decisions amounts to an unworkable encroachment on the Company’s ability to run its business and compete for talent in a highly competitive, fast-moving market.”

Activision also responded directly to Vice’s report. “Our talent is the lifeblood of Activision Blizzard.” said the publisher. “We value the diversity of the Activision Blizzard community and understand that our employees and players come from a wide array of backgrounds. In order to deliver epic and engaging entertainment for a diverse, growing global audience, our workforce must reflect these communities.”

Conversely, Electronic Arts has stated that it will, at the very least, take the AFL-CIO proposal into consideration. “We’re in regular conversations with our shareholders and we value the feedback we receive,” EA told Vice. “The Board is committed to maintaining hiring practices that promote inclusion and diversity at EA. More broadly, EA believes that a diverse and inclusive workforce is key to our success.EA is committed to attracting diverse, dynamic talent – prioritizing inclusive values and practices at every step of the employee journey.”