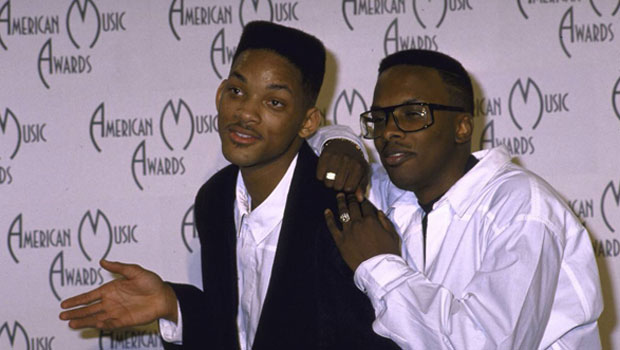 Only a few days after it was publicly revealed that Scratch DJ publisher/developer Genius Products was suing Activision, the mega-publisher has responded.

In a statement today, Activision “strongly denies the allegations made by Genius Products and Numark Industries.” The publisher goes on to state that the “claims are disingenuous and lack any merit.” The L.A. Superior Court agrees — yesterday, it found no evidence of wrongdoing on Activision part, and refused to grant a restraining order against them.

According to Activision, the claims are nothing more than Genius trying to place blame for Scratch‘s delay. Additionally, Activision says that DJ Hero — their own turntable-based music game — is still on track, and this suit will have no impact on its development.

I don’t know what the legal term for “oh snap, son!” is, but insert that here.