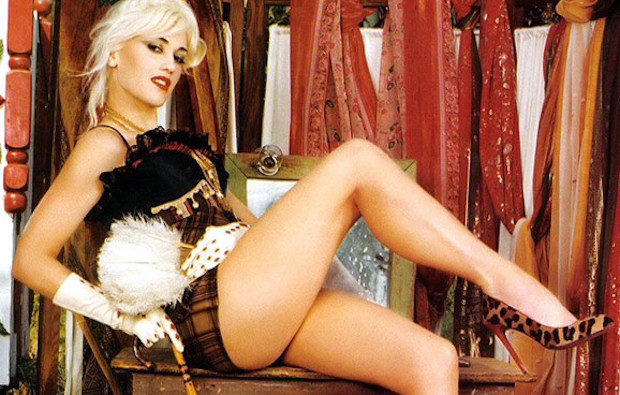 Yesterday we learned that No Doubt was suing Activision over its appearance in Band Hero, seemingly encouraged by the Kurt Cobain situation and claiming that they never agreed to be used as in-game puppets that sing any crap song on command. Activision has since bitten back and — surprise surprise — denies any wrongdoing.

“Some of the world’s most popular and iconic artists have been featured in Guitar Hero as playable characters, and we are proud to count No Doubt among them,” responds the evil publisher. “Activision has a written agreement to use No Doubt in Band Hero — an agreement signed by No Doubt after extensive negotiations with its representatives, who collectively have decades of experience in the entertainment industry.

“Pursuant to that agreement, Activision worked with No Doubt and the band’s management in developing Band Hero. As a result, Activision believes it is within its legal rights with respect to the use and portrayal of the band members in the game and that this lawsuit is without merit. Activision is exploring its own legal options with respect to No Doubt’s obligations under the agreement.”

While I’m not one to usually side with Activision, lawsuits brought about by the bruised egos of musicians who are taking themselves too seriously aren’t things I like to see. I’m also fairly certain that Activision, of all companies, would have made sure that its agreement with No Doubt was iron-clad before Band Hero arrived. The publisher doesn’t strike me as the kind of company to not make sure its back is covered.

What do you think? Is the band just stomping its feet because it wasn’t aware of what it agreed to, or should the evil publisher admit it’s wrong to make Gwen Stefani sing Spice Girls songs?