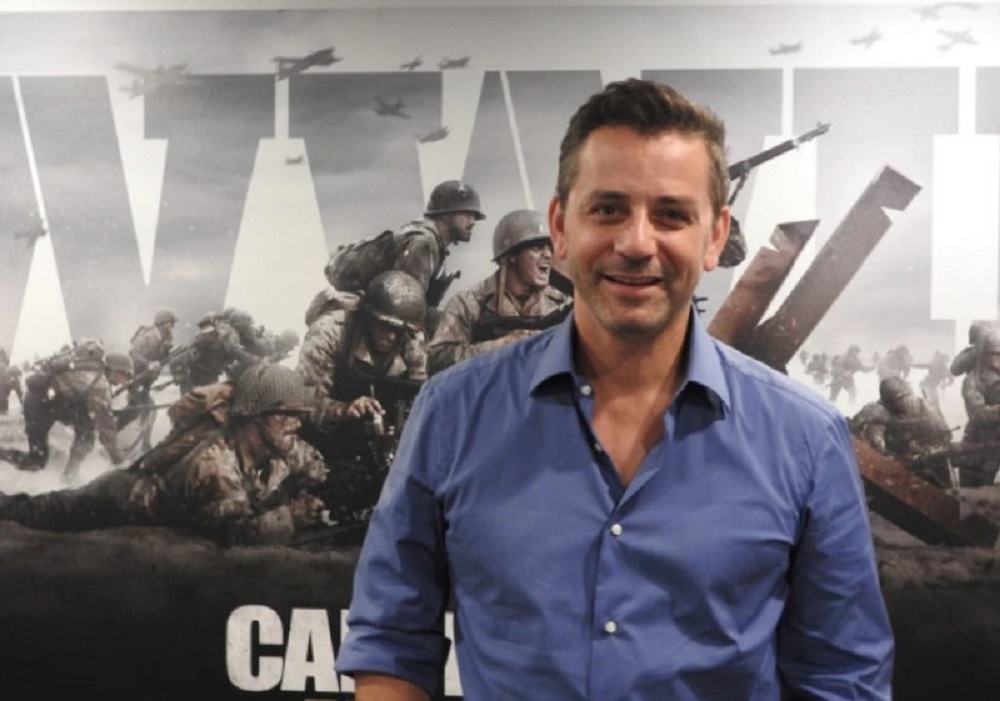 ‘This is an amazing company…’

Activision Publishing’s CEO Eric Hirshberg will step down this March, after a eight-year stint within the role, a run that has seen the company through multiple million-dollar releases.

Although no reason was given for Hirshberg’s departure, a statement from Activision spoke of his “strong leadership” and that his stepping down would leave the industry giant “in a strong position for growth”. Activision Blizzard CEO Bobby Kotick also praised Hirshberg’s leadership skills, adding that “we will all miss his creativity and tenacity very much”.

Of his time with the company, in which he oversaw the publishing of Call of Duty, Destiny and Skylanders titles, Eric said serving with Activision was “an honor and a thrill,” and that he had “nothing but appreciation for Bobby for giving me this transformational opportunity, and also for having the vision and conviction to champion a creative person for a leadership role on this scale.”