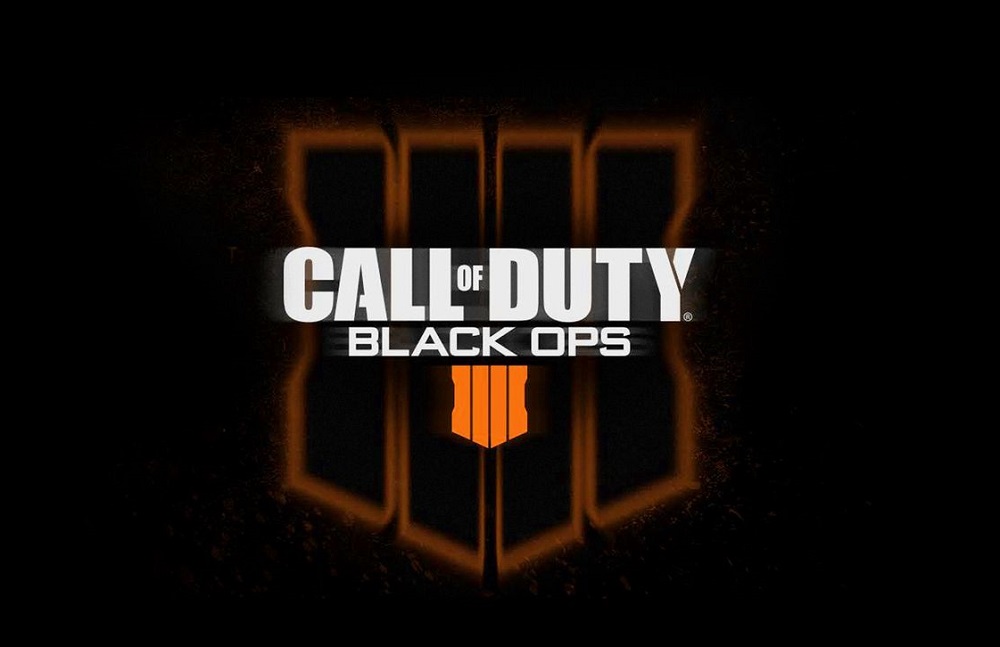 With clues gathered via GameStop databases, insider tweets or basketballers’ hats, it’s looked pretty clear for a while now that Activision’s next Call of Duty game was going to be Black Ops 4. Now, the publisher have finally confirmed that 2018 will, indeed, see the spin-off series receive its third sequel.

Not much information has been revealed. A short video features a variety of Black Ops moments followed by an ominous message imploring us “Forget What You Know”. We do know, however, that the game is coming to PS4, Xbox One and PC, is developed by series’ stalwarts Treyarch, and is scheduled to hit shelves worldwide October 12.

More information about the title will be forthcoming on May 17 at a “Community Reveal” event.