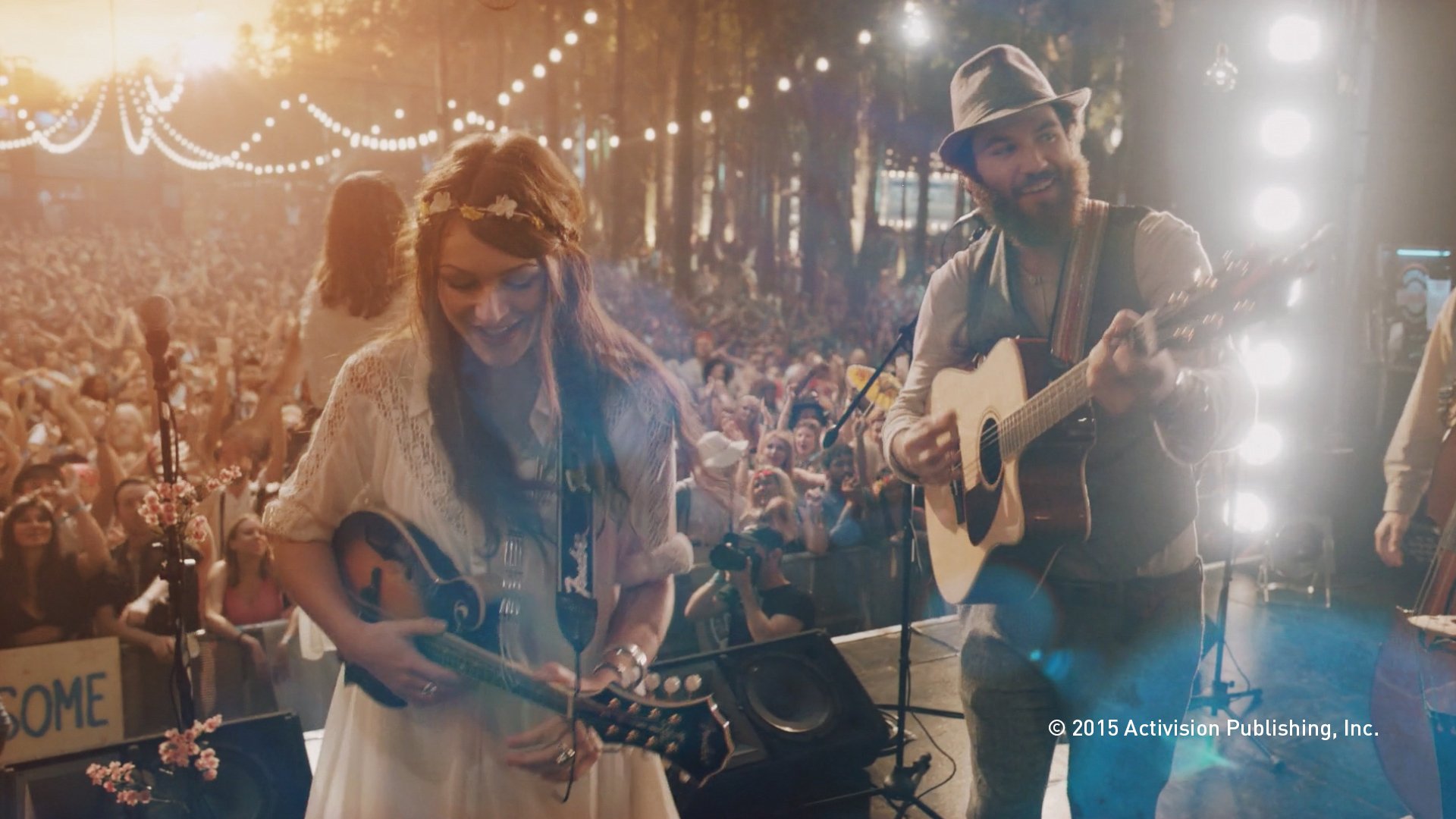 Moving from full-scale development to a support role

After announcing layoffs at multiple internal studios in a open call to investors back in February, the publisher confirmed Freestyle was among those affected in a recent statement with Game Informer.

The UK-based studio is only now parting ways with employees due to British labor laws, which mandate a consultation period to allow workers time to find new opportunities.

Moreover, Activision is transitioning Freestyle from large-scale game development to a support role that involves supporting Guitar Hero Live with updates, which also suggests a massive reduction in staff.

The move comes after Activision casual games, like Guitar Hero Live and Skylanders: SuperChargers, performed far worse than company had forecast for its holiday earnings period.

Freestyle Games was founded in 2002 by former Codemasters and Rare staff. The studio was acquired by Activision in 2008, after which time it’s worked on DJ Hero, Sing Party, and Call of Duty Online.