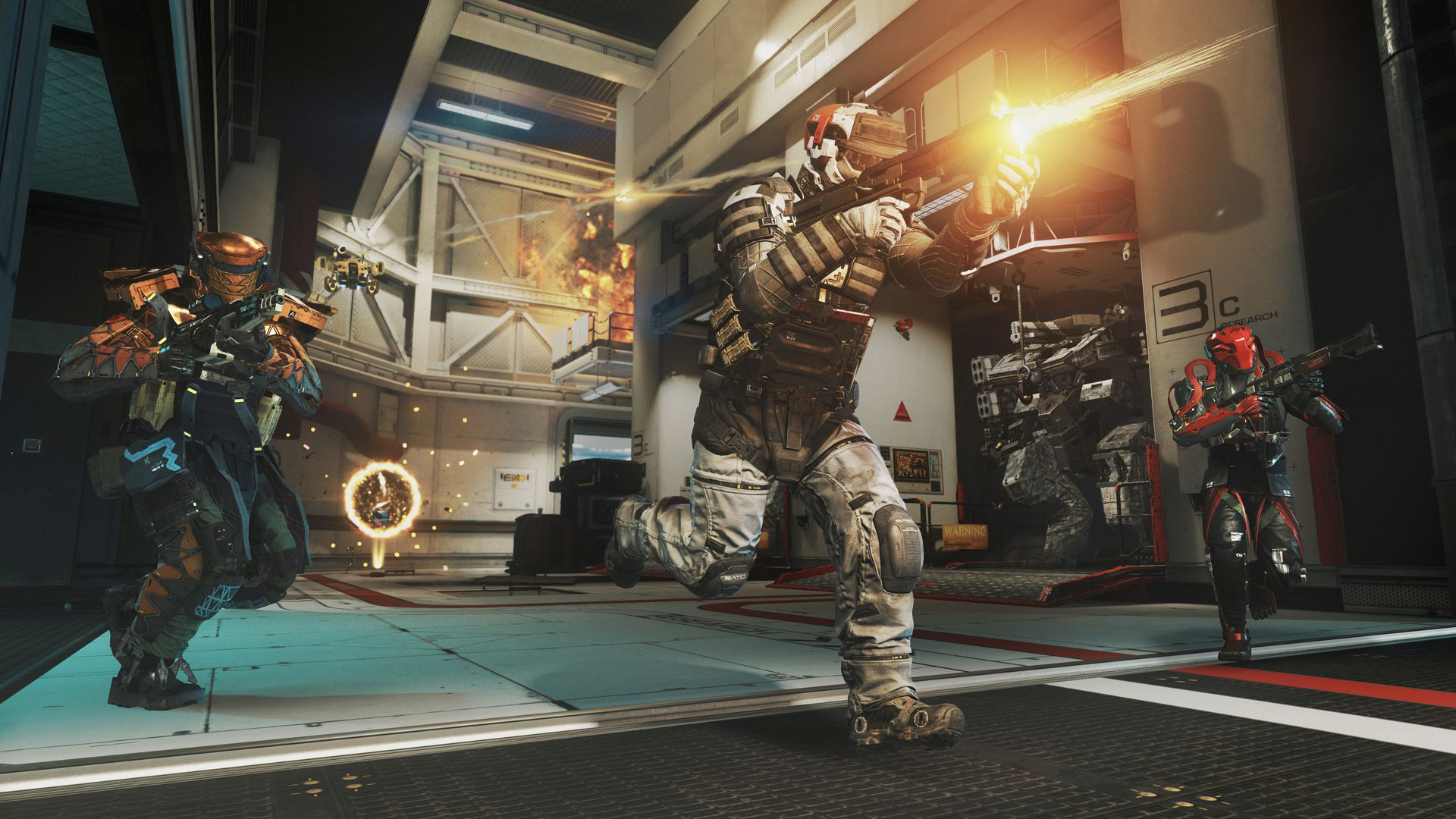 For some, that’s the only way they’ll play it

If you didn’t buy Call of Duty: Infinite Warfare yet, I understand. Not only did it come out shortly after the arguably superior Battlefield 1 and Titanfall 2, but it came out in the same year as Doom and Overwatch, two outstanding and obvious game-of-the-year contenders that you’re probably still playing. Hell, if I played shooters, I’d much rather spend my time with something like Overwatch given Blizzard’s tendency to support its games for years at a time.

If you haven’t dropped a couple of Andrew Jacksons on Infinite Warfare yet, Activision is letting you try is out for free this week. From December 15 through December 20, you’ll have access to the campaign, online multiplayer, and zombies mode.

The free trial will be available for both Xbox One and PS4, and any progress you make in the game can be carried over if you decide to buy. The download for the trial is 60GB and Modern Warfare Remastered is not included.