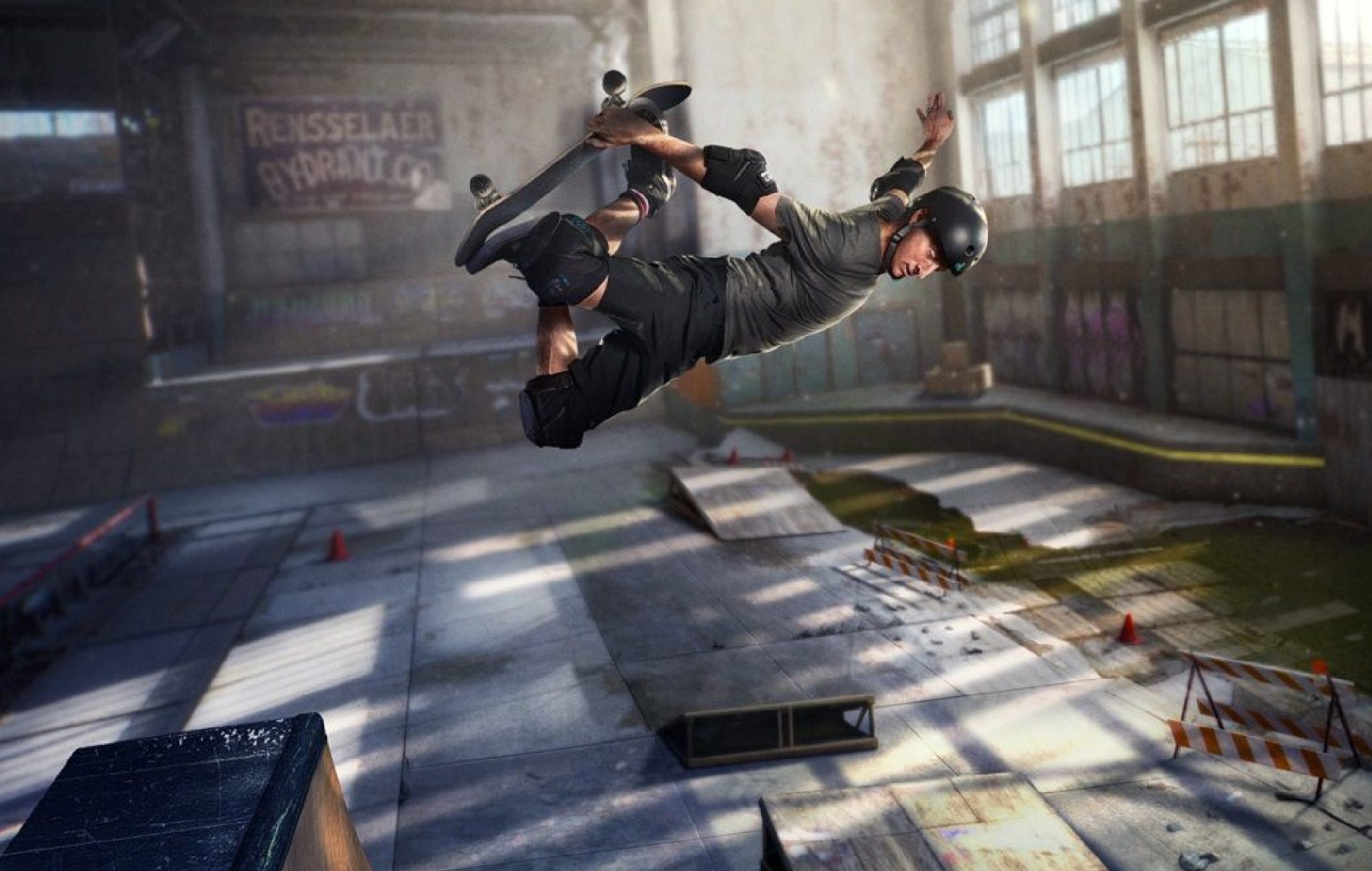 Activision has been killing it in terms of remasters lately.

I mean, to be more concise, studios like Toys for Bob and Vicarious Visions have been killing it, with re-releases like the Crash trilogy and Tony Hawk 1 + 2 (both done by the latter). But with Vicarious Visions down for the count and absorbed into Blizzard, what will become of the fate of more remasters? According to a recent Activision earnings call, things still look promising.

Dennis Durkin, Chief Financial Officer of Activision, stated that the company has “a few other things up [their] sleeve in terms of remastered content.” That content will be revealed “in due course,” and will “provide further opportunity for [the company] this year.” It’s an innocuous sort of comment, but it implies two things: that more remasters are coming (obviously), and that it’s coming soon, potentially with a soonish reveal.

Activision owns a lot of properties at this point, and could even get involved with any number of licensed games from their past: as they have with the Ultimate Alliance series and the like. As long as the quality is there, I’m excited to see what they have planned.