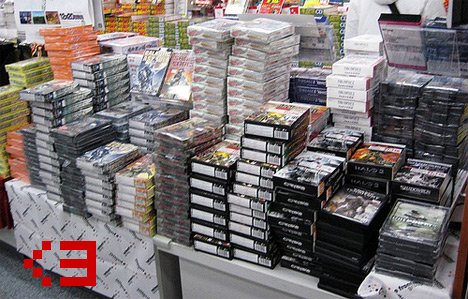 During an event for in-game advertisers held by Massive Inc. earlier today, Activision Blizzard announced a boatload of games, most of which are sequels you knew were coming eventually.

MTV Multiplayer was on the scene, and reported that Guitar Hero 5, Call of Duty: Modern Warfare 2, an untitled Tony Hawk project, and a Bizarre Creations-developed James Bond game are currently being worked on.

Few details were given at the event, other than the following info: Modern Warfare 2 is dated for this fall; the James Bond game is not a movie tie-in and is described as “Mario Kart meets Forza“; and the next Tony Hawk title will be hands-free.

Excluding the James Bond driving game (who could have predicted that?), it was obvious we’d see sequels to these huge properties down the road. What are you guys most interested in hearing more about?

I’m all for another Infinity Ward-developed Call of Duty, myself.