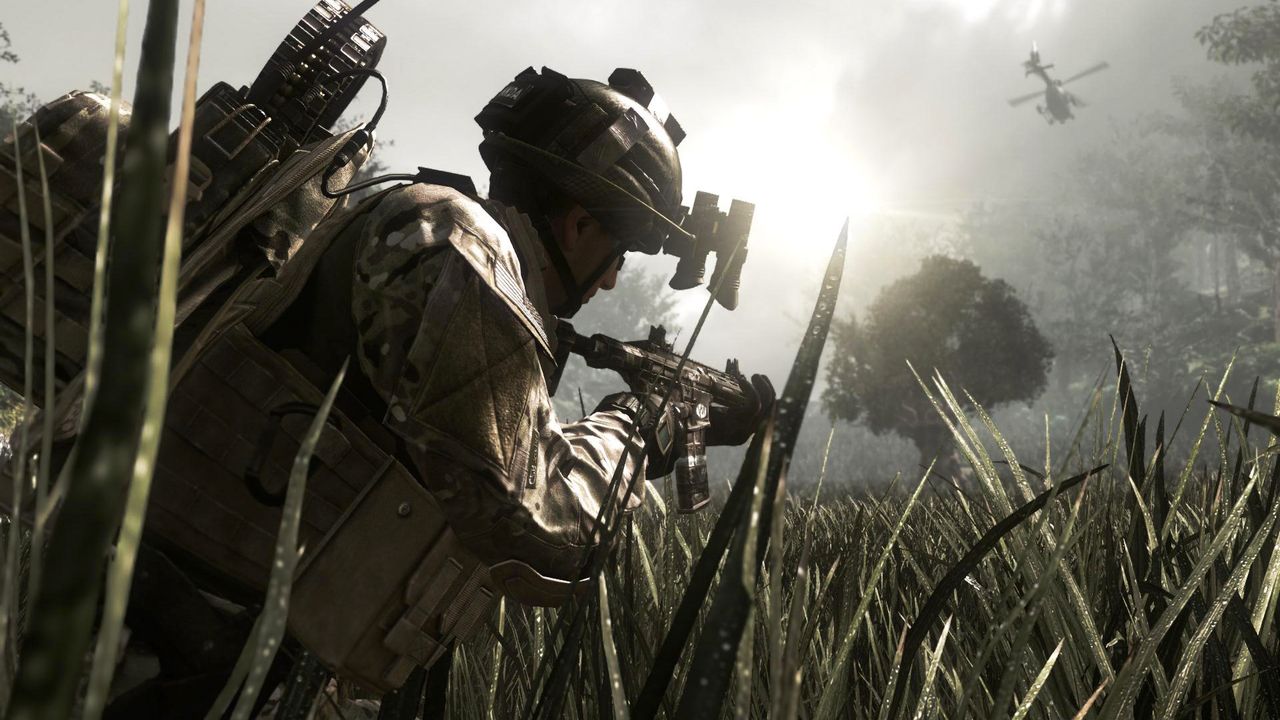 Following last week’s investors’ report, it seems as if Activision has laid off an undisclosed number of employees. These layoffs may be, in part, due to the fact that Activision says both Skylanders and Guitar Hero under-performed.

News of the layoffs was reported by Game Informer, who was tipped off via this Twitter exchange. In it, the significant other of an Activision employee says that the publisher “decided to shut down the Minneapolis office.” She elaborates that the move came with about “two weeks of mounting suspicion.”

Activision confirmed to Game Informer that layoffs had occurred, but wouldn’t say much more. “As announced on our earnings call, our games for core audiences did extremely well, but the casual audience has not yet emerged on next gen consoles. So we are refocusing to better align with Activision’s long-term priorities because, as always, our strategy evolves to keep us ahead of a rapidly-changing industry. We are working with those impacted by the changes to offer outplacement services and support,” an Activision representative said to Game Informer.

Although Activision never confirmed the closing of the Minneapolis office, it didn’t deny it either. According to this business profile, that location staffed between 20 and 49 people. For what it’s worth, the Activision careers website has no listings for positions at the seemingly affected Minneapolis office.

There’s also the possibility that the layoffs may have not been confined to the Minneapolis branch; they could have also impacted people at other locations, as well. In the event that Activision clears this up, we’ll update this story. In the meantime, we hope all affected people land on their feet quickly.