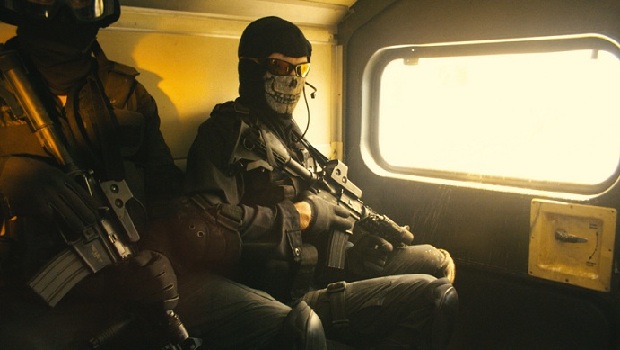 Find Makarov was a fan-made film that surfaced earlier in the year and was a re-telling of events that happened in the Modern Warfare universe. Activision came away particularly impressed and decided to contact the creators of the film and asked for a sequel which they would fund themselves. The short was shown to fans who attended Call of Duty XP, and it’s now available for the rest of us not lucky enough to be there.

With the backing of Activision, it’s no surprise Find Makarov: Operation Kingfish is even more flashy and impressive than the first entry. The only thing that’s not present or expanded upon in Operation Kingfish are the incredibly awesome first-person scenes from the first film. I’ve never seen anything like that done so well and I kind of wish they had done more of it in the sequel. Oh well, there’s still plenty of action and story that Call of Duty fans can get really excited over.