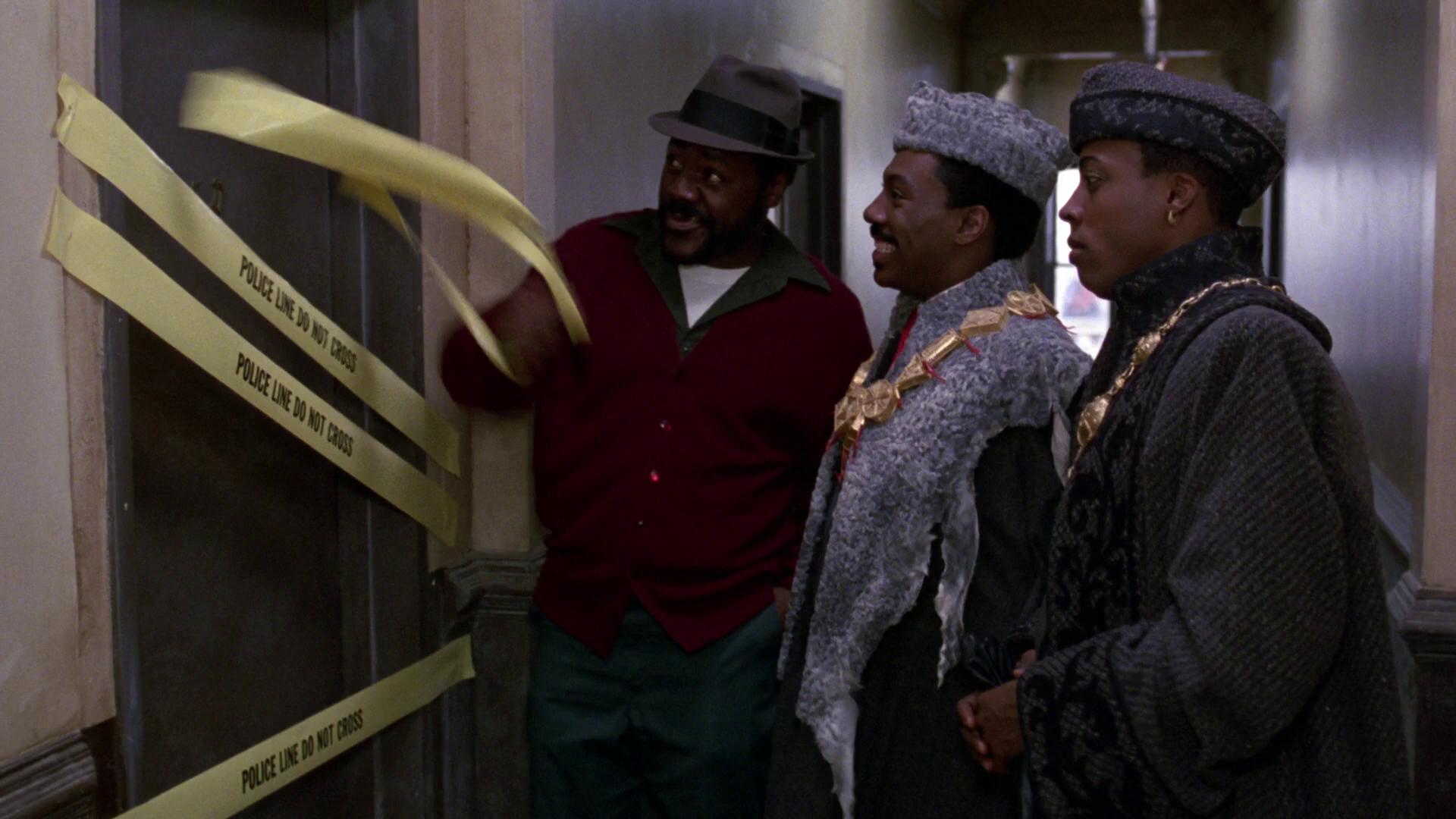 Activision debuted Call of Duty: Infinite Warfare this week and the name alone already has me exhausted. At least I’ll be able to tell my kids that I remember a time when there wasn’t a new Call of Duty every year, but they won’t believe me. They’ll just scoff and go back to their virtual reality opium den.

A lot of people are taking umbrage with Infinity Ward (more like Infinity Wardfare!) taking to space with segments that look more like EVE Valkyrie than typical Call of Duty — there’s not even a “press x to pay respects” button! The announcement trailer, which has been viewed nearly 8.5 million times as of now, has 380,000 thumbs down on YouTube to just under 190,000 thumbs up. It is, of course, not rare for gamers to bomb things they don’t like with negative reviews (see all the 1/10 Metacritic User Scores for games not even out yet).

Activision Publishing CEO Eric Hirshberg managed to spin the hate into a positive in today’s quarterly earning reports, saying, “First of all, you’ve gotta love the passion of gamers.” Hah, good gambit. “This is an industry like no other, and a fan base like no other, and we love that our fans treat this franchise like it’s their own and has such strong points of view about it. There just aren’t many entertainment franchises on Earth that can generate the kind of passion that Call of Duty can. That’s a good thing.

“Secondly, of course we know that there are people in our community who are nostalgic for the boots-on-the-ground style gameplay, and that’s why we made Modern Warfare Remastered. But we also have millions of people in our community who want to have new, innovative experiences in the game each year, and Infinite Warfare delivers that.” I do not know who these millions are, but Hirshberg insists they are there.

He does have a point in noting that Black Ops II, “had the most dislikes of any reveal trailer we had ever made at that time, and that of course went on to become our most successful game ever.” I mean, the huge shift from World War II to Call of Duty 4: Modern Warfare that made the series what it is today is proof enough that Activision can’t simply beat the existing framework into the ground (for more than 3-4 years at a time) or else you get a Guitar Hero/Tony Hawk style burnout.

But Hirshberg is most right in acknowledging that, no matter how strongly some people want to dislike Call of Duty, they’re outpaced year-after-year by all the dang people that like it a lot. Every year we wonder if sales and interest will start to dip and it doesn’t.