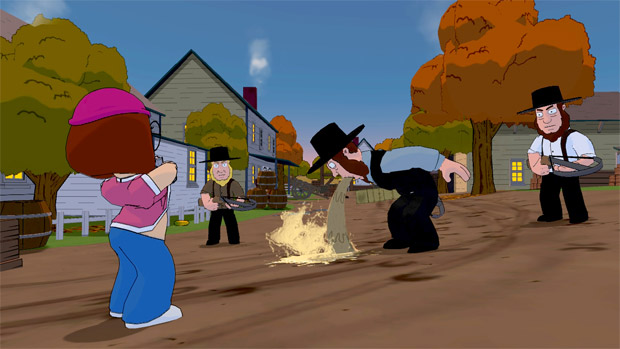 Word got out yesterday that Activision had laid off around 30 full-time employees, which was later confirmed by the company. “Like any successful business, Activision Publishing consistently works to align its costs with its revenues — this is an ongoing process,” reads a statement provided to Kotaku. “In 2013, we expect to release fewer games based on license properties and as a result are realigning our structure to better reflect the market opportunities and our slate.

“Approximately, 30 full-time employees have been impacted globally, which represents approximately one half of one percent of Activision Blizzard’s employee population. We are offering those employees who are impacted outplacement counseling services.”

Thinking back on some of the publisher’s licensed games — Family Guy: Back to the Multiverse, The Walking Dead: Survival Instinct, and the James Bond franchise — I don’t think I’ll be shedding a tear over this decision. Licensed games aren’t inherently bad, obviously, but Activision’s recent track record is far from good from a quality standpoint.

Activision Lays off About 30 People, Saying There Will Be Fewer Licensed Games This Year [Kotaku]