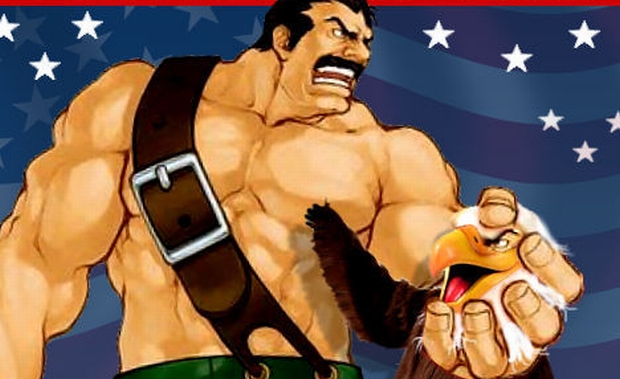 This week sees the release of three new Call of Duty games across multiple platforms from Activision. This Wednesday is also Veterans Day here in America. To honor both occasions, Activision will be donating $1 million to create a non-profit organization that will assist soldiers with finding jobs and re-integration back into civilian life. The organization will be named Call of Duty Endowment (CODE) and a long list of retired veterans will be heading up the group.

Bobby Kotick talked about the new organization and was quoted by the Washington Post saying “The joblessness rate that [veterans] should have should be far less than the national average, not more. How do you expect people to actually join the military if when they leave the military they can’t integrate back into the free market they’re supposed to be protecting?”

It’s really great to see Activision giving back like this. It goes without saying that it can be a real b*tch coming back to normal life from duty and it doesn’t help that the economy is in bad shape either.