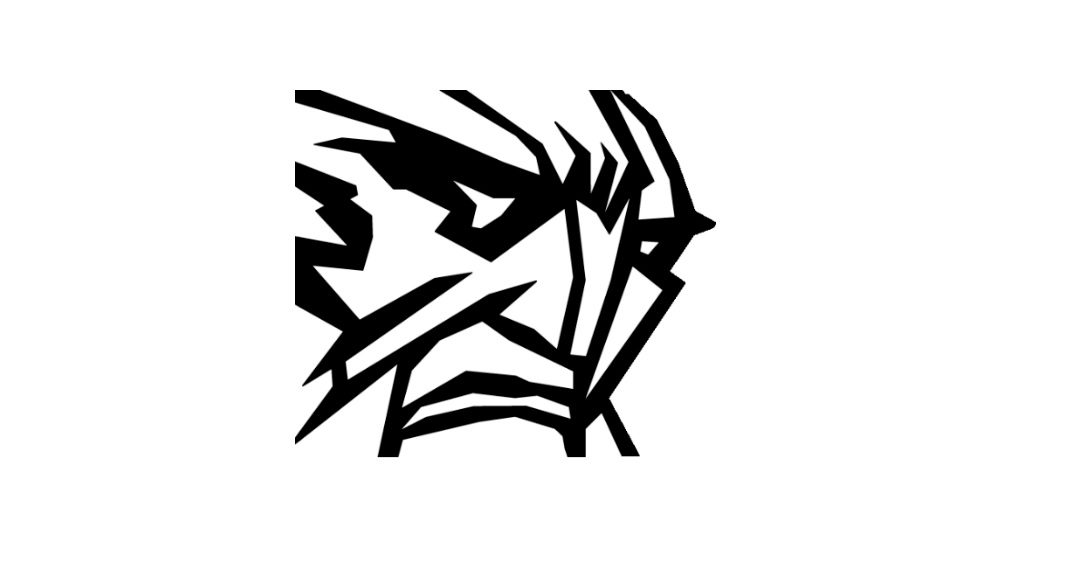 Activision has announced that it has acquired mobile developer Digital Legends. The Spanish studio was purchased under undisclosed terms and is expected to begin work immediately on a new mobile title set in the Call of Duty universe.

“Becoming part of the Activision family is an exciting time for us at Digital Legends,” said CEO Xavier Carrillo-Costa. “The addition of our team with years of expertise in high-quality mobile titles for mobile composed by industry veterans and emerging talent will only bolster Activision’s growing mobile talent pool. We’re very excited for the opportunity to work on one of the greatest franchises in the world.”

Activision president Rob Kostisch also spoke of their pleasure with the acquisition, which officially brings Digital Legends under the publisher’s umbrella — the two studios having worked together previously on numerous projects. Digital Legends will join development on the title, which has been in the works at Beenox and Activision Shanghai.

“This is an incredible team of development pros at Digital Legends, and we couldn’t be more excited to welcome them to the Activision team,” said Kotisch in the official statement. “This is a great step forward as we continue to build additional world-class development resources focused on creating exciting and innovative content for our players.”

The news comes just one week before the launch of the next entry in the Call of Duty franchise, Call of Duty: Vanguard, which was developed at Sledgehammer Studios and launches on PlayStation, PC, and Xbox platforms on November 5.

Yesterday, it was announced that Activision was ending Forced Arbitration for its employees, the latest move for a publisher currently embroiled in legal battles with the State of California and the Department of Fair Employment and Housing (DFEH) over the working conditions of at World of Warcraft developer Blizzard Entertainment. The decision to drop Arbitration comes days after a Californian judge denied Activision’s request to pause the lawsuit.