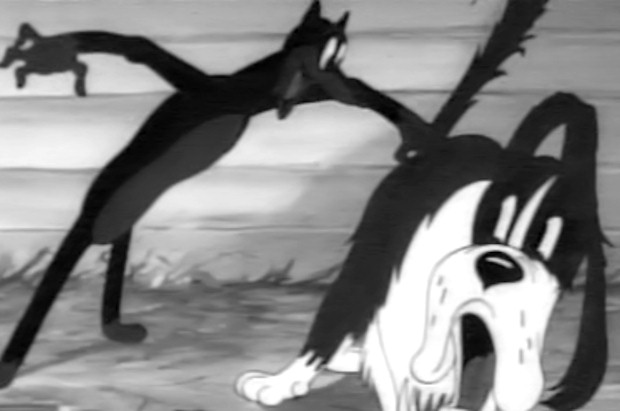 A number of you reading this already have Modern Warfare 2, despite the game not being released until November 10. A number of retailers across North America started selling the game a few days ago, and have been claiming that Activision gave them permission. The evil publisher has today released a statement saying this is not the case.

“Activision has not given any retailer permission to sell Modern Warfare 2 prior to the Nov. 10 street date,” states the publisher. “The company fully supports the Nov.10 street date.”

Further to this, Infinity Ward’s Robert Bowling has Tweeted on the subject, stating that there are no “special permissions” and that any retailer selling the game is violating street date. However, he added that anybody lucky enough to find the game ahead of launch will not be punished if caught playing it.

It would be odd for Activision to give out special permissions, especially since not even your humble reviewer has been given the gift of pre-launch review code. Still, that might be due to the fact I gave World at War a 6.0 last year.