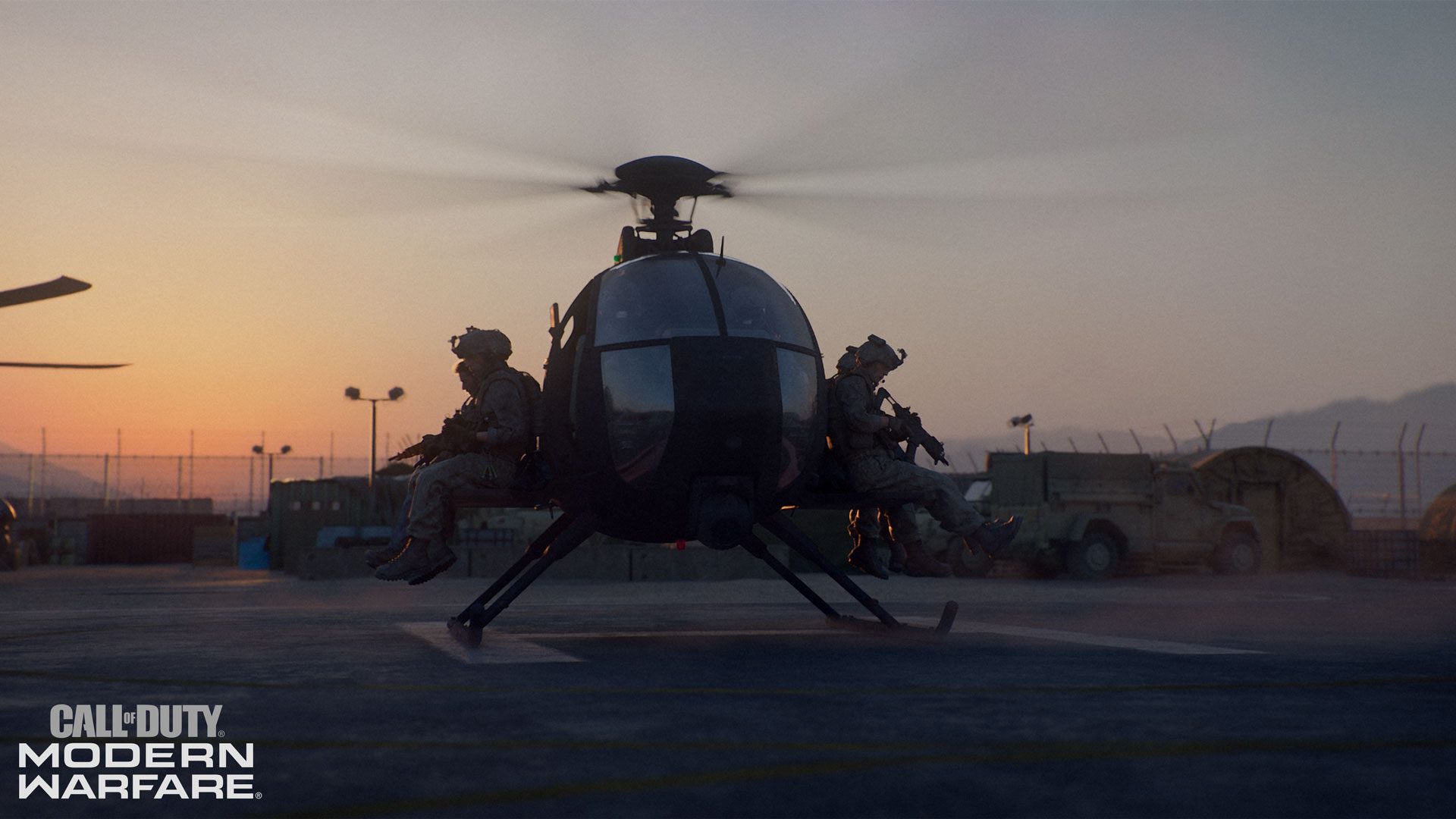 Amid active racial strife, ongoing protests, and militaristic and hostile police response to it all, Activision has made the prudent decision to indefinitely delay the next season of its Call of Duty games.

Activision announced on Twitter that the new seasons of Modern Warfare, Warzone, and COD: Mobile won’t launch on June 3 as previously planned. Instead, Activision says “It’s time for those speaking up for equality, justice, and change to be seen and heard.”