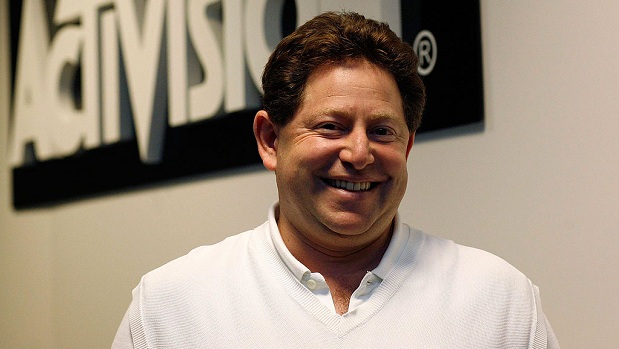 Activision Blizzard has officially completed its buyback of $8.2B worth of shares from Vivendi, technically making the software giant an independent entity. Now, the company is majority owned by public shareholders.

While the transaction was originally brokered in July, a shareholder attempted to stop it by filing a lawsuit in August. Yesterday, the Delaware Supreme Court overturned the original ruling that halted the deal, thereby completing the process.

Of the $8.2B, Activision purchased 429 million shares for $5.83B. Additionally, an investment venture led by company CEO Bobby Kotick and chairman Brian Kelly bought 172 million shares for $2.34B, although it’s unclear how much each personally expended.

With regard to the deal, Kotick optimistically said “we open a new chapter in the history of Activision Blizzard. We expect immediate shareholder benefits in the form of earnings-per-share accretion and strategic and operational independence. Our audiences and our incredibly talented employees around the world will benefit from a focused commitment to the creation of great games. Our shareholders and debt holders will have the benefit of an energized, invested, deeply committed management team focused on generating long-term, superior returns and effectively managing our capital structure.”

Activision completes purchase of itself from Vivendi [Joystiq]