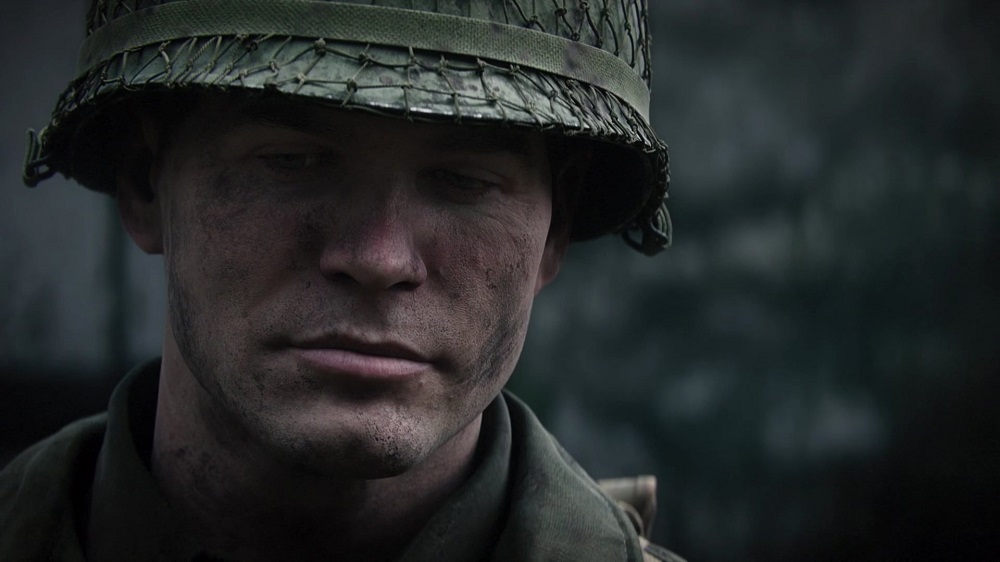 Living in a digital world?

Activision have announced the closure of their one remaining U.S warehouse and distribution centre, leading to speculation that the publisher is taking steps toward gaming’s looming all-digital future.

The centre, which operated in Fresno, CA, closed its doors on January 5, unfortunately laying of its entire staff of some fifty employees. The site was responsible for the packaging and distribution of many of Activision/Blizzard’s top titles, including Call of Duty and StarCraft, which it then shipped throughout the U.S, Canada and Australia.

Analysts have seen this as yet another sign that video game is pushing toward an all-digital future, with companies cutting the costs of running retail-based operations and outlets. Not to mention slashing the budget dividend for producing millions of physical copies.

An Activision spokesperson, however, has stated that said reasoning “is unrelated,” saying that the Fresno centre was closed as a part of an effort to consolidate the industry giant’s distribution methods. The distribution that would have been done in Fresno is to be picked up by a third-party company, with whom Activision have a previously established relationship.

Regardless of Activision’s reasoning, whether video gaming is inevitably heading toward an inevitable download-only future remains a long-running debate. For what it’s worth, in my own meagre experience, most of the stores I worked for in two decades of gaming retail have since closed their doors, putting an end not only to people’s jobs, but also to an alternative outlet for comparable prices, pre-owned products, part-exchange deals and rare retro finds.

When your outlet becomes the only game in town, who’s to stop you dictating the price?