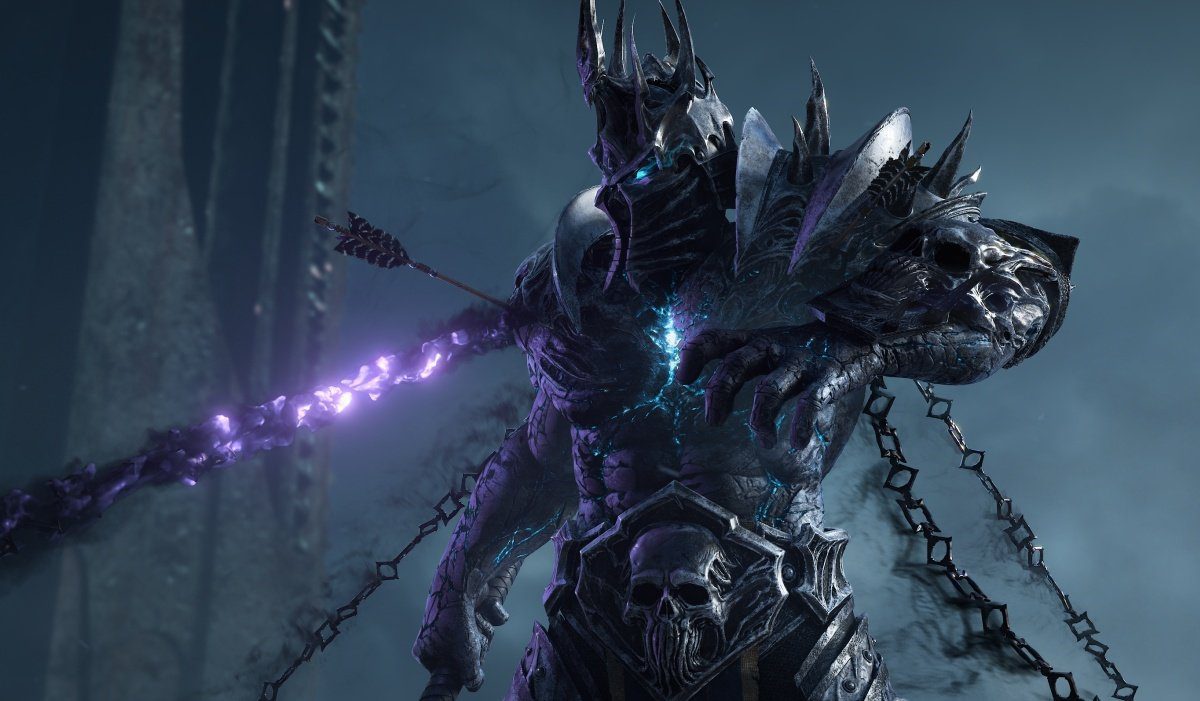 Everyone is coming back, including your cousin that swore he quit

There’s a joke among MMO players that every single release in the same space is dubbed a “WoW Killer.”

One of the more popular podcasts on the game is even based around that concept! The reality is that although there are plenty of MMOs that have carved out their own audience over the past decade and change, none of them have actually “killed” World of Warcraft. It still reigns as one of the most popular subscription-based MMOs on the planet, and based on a statement from Activision CEO Bobby Kotick, that train isn’t slowing down.

Speaking on a recent earnings call, Kotick noted that the overall subscriber-base “doubled” since the launch of WoW Classic, and the pre-sales of Shadowlands are “the highest we’ve seen at this stage ahead of any release.” Kotick also explains that this is one of the sole franchises that grants Activision “over a billion” in revenue annually: alongside of Call of Duty and Candy Crush.

For as much talk as there was among some of the playerbase that Battle for Azeroth “ruined” WoW, it seems like Classic was there to pick up the slack, and the hype is present yet again for a new expansion. Will WoW ever die? Well, nothing lasts forever! I’ve been wondering how Blizzard will approach a potential “WoW 2” for ages now, but it seems like the gravy train is going to keep rolling for years to come.

It really begs the question of whether or not Overwatch needed a sequel (hey, remember Overwatch 2 kind of just exists right now?), and has me curious as to how that project will play out. I can see them scrapping it and just incorporating it into the base game.