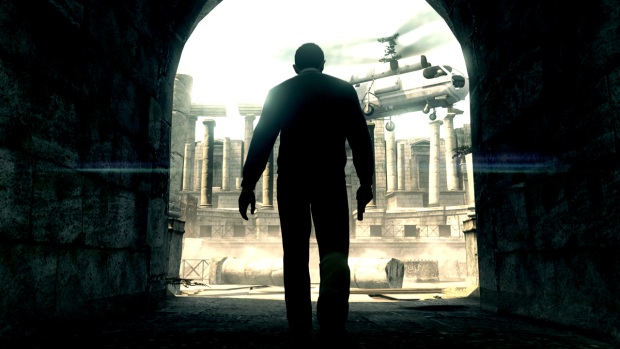 With the next Bond film dead in the water until MGM gets its act together, the world isn’t going to be getting any new Bond action for quite some time (even Jeffery Deaver penned book is a good ways off). Except in the form of a videogame; Blood Stone and GoldenEye 007 are all we’re going to get. With that fact in mind, I wondered how important the games were becoming to not only the mythos of Bond, but the franchise as a whole.

Julian Widdow, Executive Producer at Activison Blizzard UK, gave me an answer when I got a chance to talk with him about the upcoming Bond games:

Yes, I do, and I know the producers at EON feel the same way. Although cinematic releases are the lifeblood of the property, games are becoming increasingly important, and the level of involvement we’ve had with the production team over at EON is unprecedented in the history of Bond games. This authenticity is clear when you play the games, and is important to maintain the integrity of the property.

It’s interesting, and heartening, to hear that not just the guys working on the Bond games, but EON (the production company behind Bond) is as behind the games as they are the films. I think gaming is a great way to experience Bond, and having the same attention, care, and passion that are put into the films also put into the games can only lead to great things.