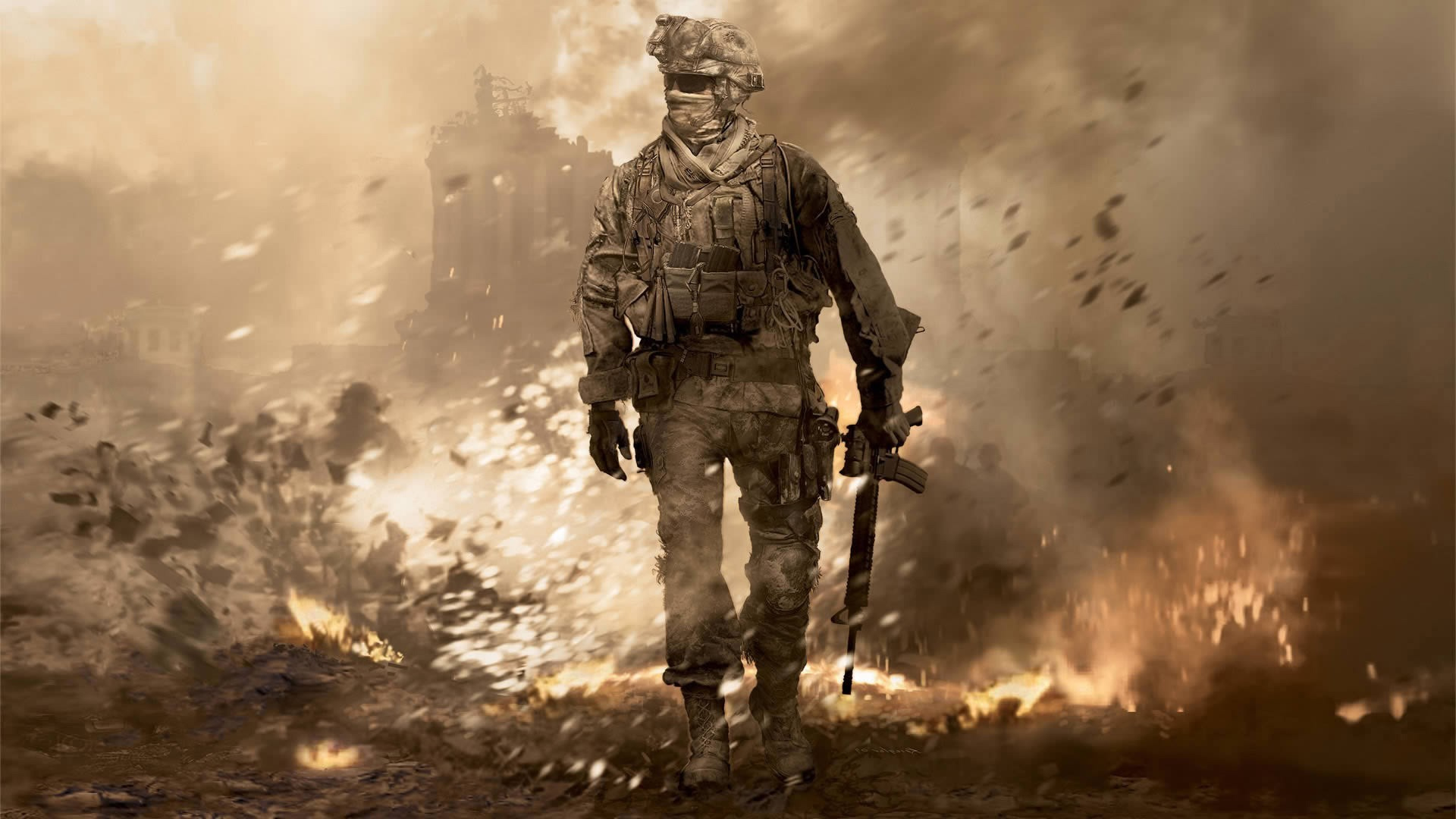 Skylanders Academy is up first

Before long, we’re going to start to see television shows and even movies based on Activision Blizzard properties. The company is putting together a new “film and television studio devoted to creating original content” for its series like Call of Duty, StarCraft, and Diablo.

The first project to come out of Activision Blizzard Studios will be an animated TV show, Skylanders Academy, led by Futurama writer Eric Rogers. There are also plans for (here it comes!) a Call of Duty “cinematic universe,” with the “possibility of television adaptations” as well.

I don’t know about all that, personally speaking, but adaptations of Blizzard’s games could be cool.