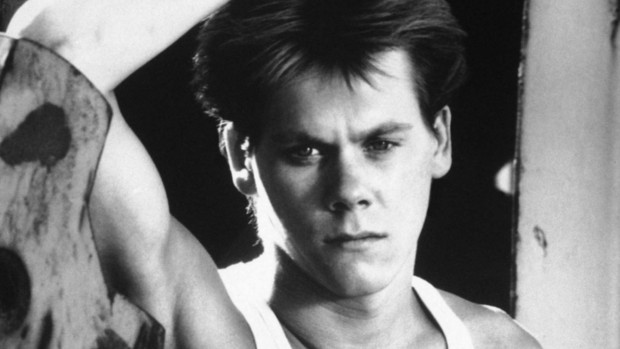 Of course it’s not Activision’s fault

Activision knows why Call of Duty: Ghosts didn’t sell as many copies as they had hoped, and it has nothing to do with them regurgitating the same game every year. Eric Hirshberg, Activision’s CEO, told GameInformer that the slow sales were due to “the challenges of the console transition year.”

He also blew off the negative critical response to Ghosts by saying that “the critical response doesn’t always mirror the fans’ appreciation of a game. We actually do read the critics’ comments and take them into consideration during our creative process, but we just can’t measure ourselves by that yardstick alone.”

Basically the message here is that lower review scores from critics, and declining sales, have nothing to do with the quality of the Call of Duty franchise, or at least that’s what Activision wants you to believe. I don’t buy into sales being hurt by the console transition, since the game is available on every platform, and players had ways to upgrade to the next-gen version if they wanted to.