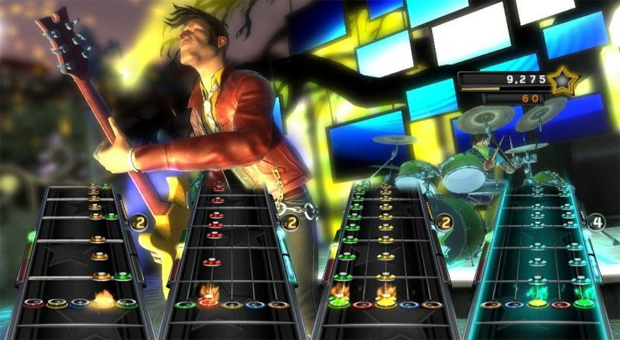 You would think that, by now, people who work in the games industry would know better than to list unannounced games on their résumés. If I was an employer and I saw that a potential applicant claimed to have worked on something that the public hasn’t been made aware of, I’d think that they can’t keep a secret and that would be the end of it.

Artist Nigel Li must not be all that concerned about it. In his résumé, posted on his portfolio blog, he’s listed two titles for Activision that he did concept work on. It may come as a surprise to you, but the mega-publisher is working on Guitar Hero 7 and Band Hero 3.

We’re just starting to get details on GH 6 and already they’re at work on a seventh iteration? Christ. I’m sure we can expect all kinds of major innovations to come out of both of these games. Oh yeah, that development cycle is totally going to pay off.