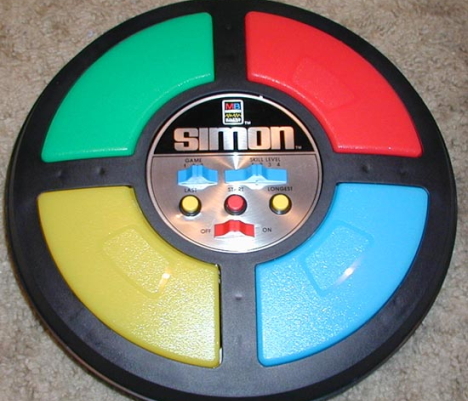 It’s really annoying seeing that this is just going to be a repackaging of songs people already bought. Why don’t they just re-release all of the older songs as DLC? Whatever, I’m just glad I’m not into these games. I can just play Simon Says while listening to my iTunes library on shuffle and have the same experiences. Oh no he didn’t!