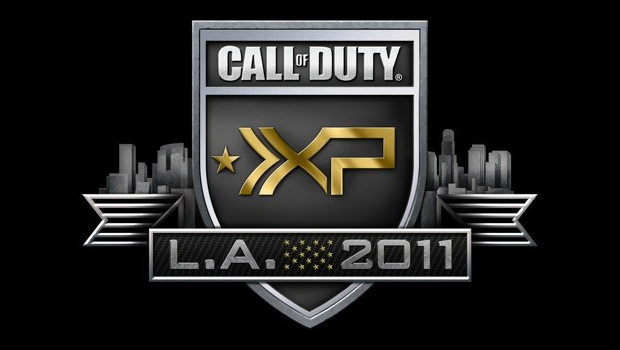 On September 2nd and 3rd, Activision will be staging an elaborate event for fans of their Call of Duty franchise. In a 12-acre space somewhere in Los Angeles, the specific location still a mystery, attendees will be able to check out the usual assortment of panels, speeches and so forth that you expect from a standard fan convention. And then you can go shoot other convention-goers with paintballs in a life-sized recreation of the Scrapyard map from Modern Warfare 2.

Other attractions will include a tournament with a prize valued at $1 million, the opportunity to play Modern Warfare 3 two months in advance of release, and an armory of the weapons millions pretend to shoot each other with every day. During the event, Activision will also be releasing new information on the Call of Duty: Elite service.

If you want to go, it’s probably time to start planning. Tickets will go on sale July 19th for $150 but there aren’t going to be a lot of them with the total sales somewhere in the neighborhood of 6000 tickets. All proceeds from the event will go to the Call of Duty Endowment, an Activision-founded non-profit organization which provides job placement services for returning veterans.

I have to say, even though I’m not interested in Call of Duty as a game, I have a fierce admiration for the way Activision manages this franchise. Hell, I would want to go to this event so I can’t imagine what it might be like for someone eager to play the new game or run The Pit. Here they are, staging a major fan event right on the cusp of what should be a hugely aggressive marketing blitz for Modern Warfare 3. I love it.

I’d like to think they decided not to buy the rights to a Rolling Stones song to market the game this time around and saved so much money that they’re throwing a party. A two-day event that people will talk about for weeks before and after seems like a much better investment anyway.

Call of Duty XP 2011, a two-day event for CoD fans, with proceeds going to charity [Joystiq]