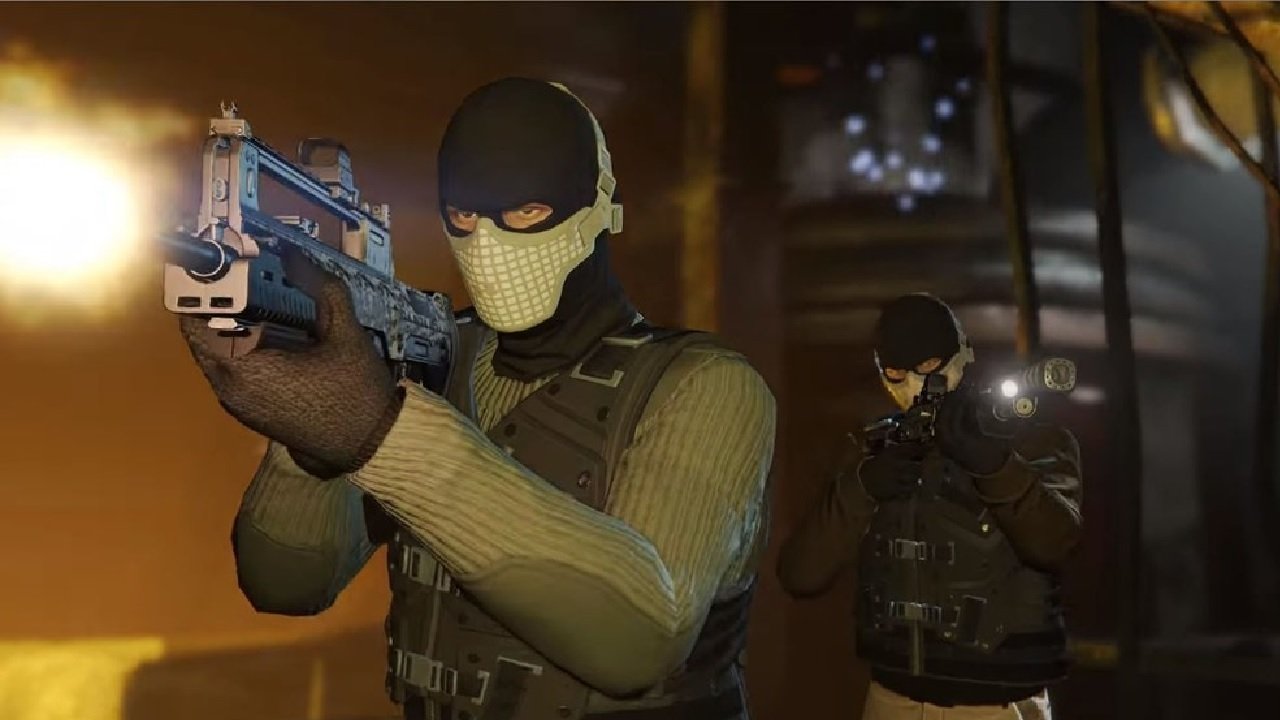 Still no word from Revived Games

Active Shooter was a game scheduled to be released next week on Steam. In said game, you took on the role of a SWAT team member trying to stop an active shooter in a school setting. You could also turn your guns on the innocent bystanders and become the active shooter. Developer Revived Games received a tremendous amount of backlash for the game with lots of people demanding the title be removed from Steam’s storefront.

Today, Revived Games’ entire catalogue disappeared from Steam’s storefront. According to a report from Kotaku, Valve had previous dealings with the man responsible for such titles as White Power: Pure Voltage, Tyde Pod Challenge, and the aforementioned Active Shooter. A representative from Valve told Kotaku, “This developer and publisher is, in fact, a person calling himself Ata Berdiyev, who had previously been removed last fall when he was operating as ‘[bc]Interactive’ and ‘Elusive Team.”

The representative then went on to detail how Berdiyev had a history of being a “troll” and abusing customers on Steam’s forums. He had also been caught using review manipulation along with improperly using copyrighted material in his titles. “We are not going to do business with people who act like this towards our customers or Valve,” the rep stated.

So while Active Shooter wasn’t removed for being controversial, Valve told Kotaku that, “The broader conversation about Steam’s content policies is one that we’ll be addressing soon.” Hopefully, this means some actual curation will be happening, because the amount of literal garbage on Steam keeps growing by the day.