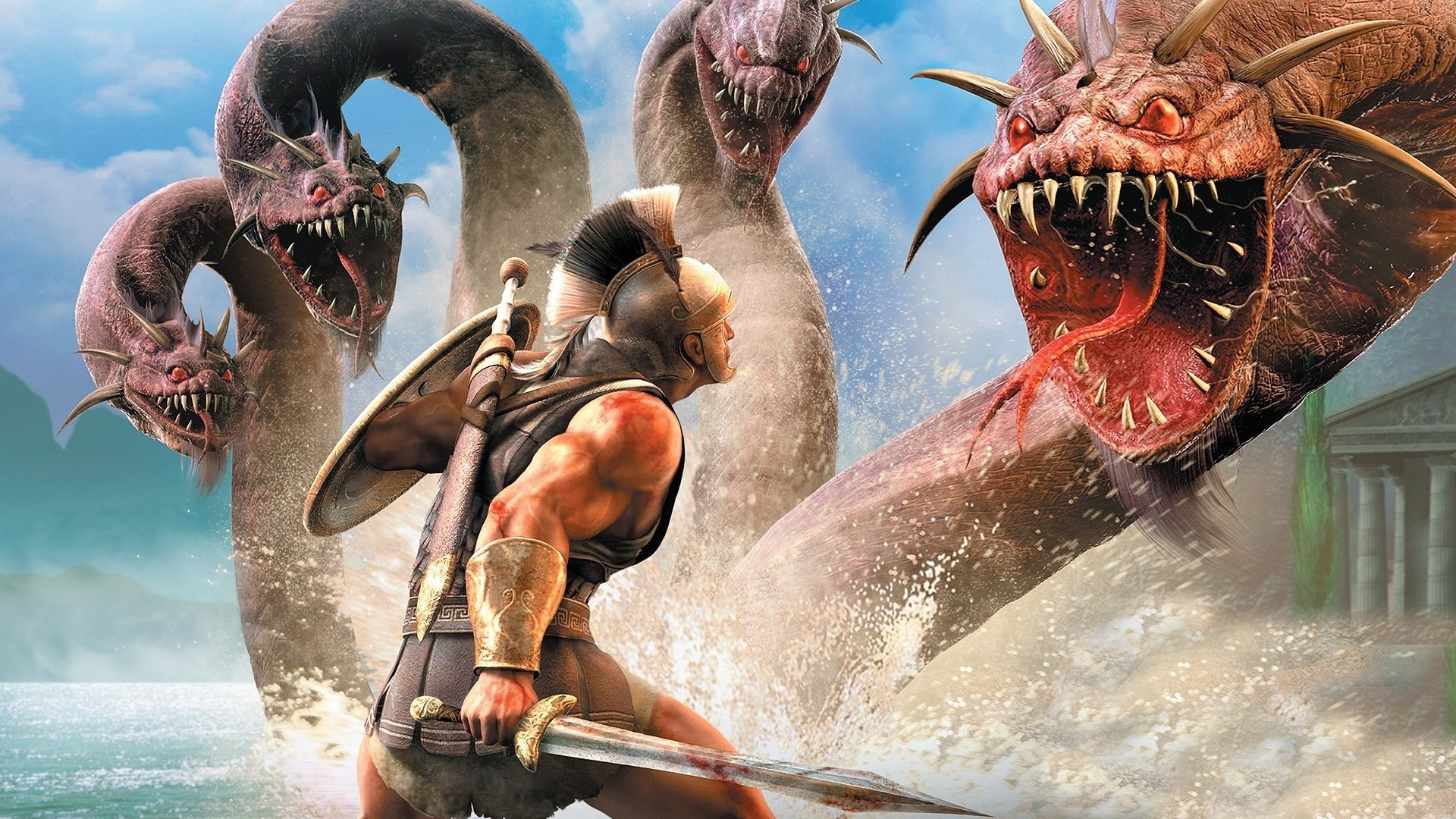 THQ Nordic continues to bring back older properties in interesting ways and today it’s announcing console ports for the action-RPG Titan Quest. On Xbox One and PlayStation 4, the company is targeting a March 20, 2018 launch. On Nintendo Switch, well, it’ll be done “when it is done.”

It’s not exactly Diablo on Switch, of course, but this is a genuinely good get for the system.

The console versions of Titan Quest will cost $30 (there’s also a pricier collector’s edition with a nine-inch replica “Greek war helmet” and other trinkets), and while they don’t appear to include the more recent Ragnarök expansion, they will pack in the 2007 expansion Immortal Throne.

I never went back to try last year’s Anniversary Edition refresh, but that looked like a doozy.