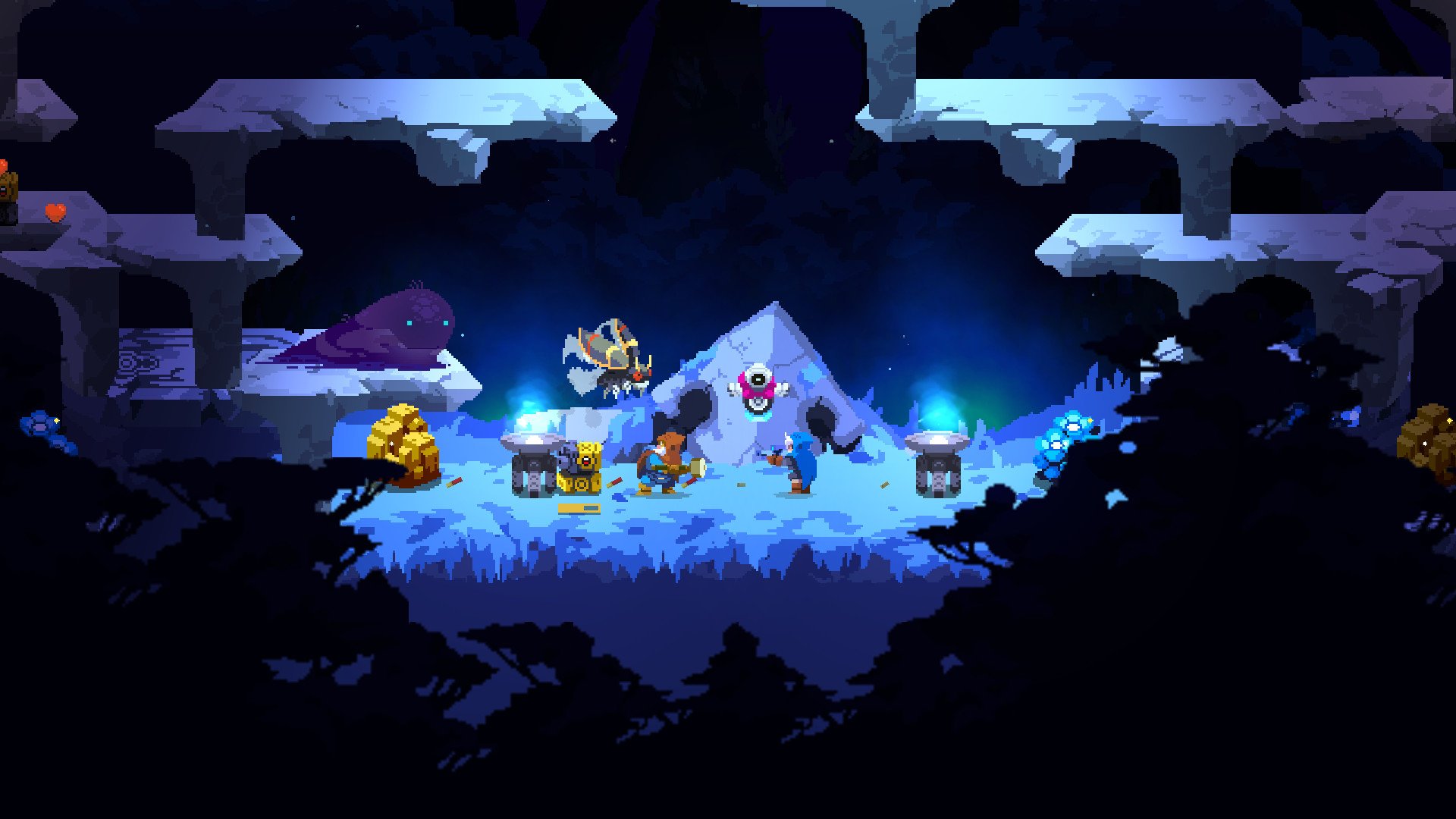 It runs from today through May 17 at 10AM PT

A few years back a little old game called Aegis Defenders was released on PC, PS4 and Switch. Best described as a 2D platformer with tower defense elements, the game also has a distinct anime feel to it, with clear aesthetic inspirations from Studio Ghibli. I really enjoyed it at the time (especially with a co-op partner), and now pretty much everyone can enjoy it with me.

Announced today by Humble Games, Aegis Defenders is now free for a limited time on PC. The promo is live now, and will run through Sunday May 17 at 10AM PT. Basically all you need to do is head to the Humble Store and grab it. Again, make sure you wrangle up a co-op partner: it makes the game that much more engaging, especially when additional party members are unlocked.

In case you’re wondering, this deal was pretty easy to put together, as Humble is the publisher of the game, even on platforms like Steam and consoles.