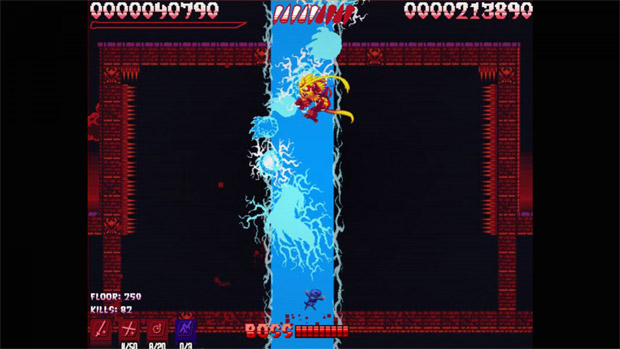 I can see myself spending a long, long time playing Super House of Dead Ninjas. Originally released as a Flash game playable on [adult swim] games, this 2D action-platformer has since made its way onto Steam with exclusive new content which builds on an already deceptively content-packed game. The launch-week price point is an affordable $4.89.

The game’s name is entirely indicative of the experience, though procedural generation means that dying again and again won’t be quite so frustrating. If nothing else, give the old Flash version a try to see what you’re getting into, and wait for the Steam version of Super House of Dead Ninjas to be updated with native controller support. The developers at Megadev say that’ll likely be added next week. Perfect.