Who is the best of the best?

Right before the Grand Finals of last week’s Rainbow Six Siege Six Invitational tournament, Ubisoft Montreal debuted a CGI mini-movie to culminate both Year 4 and the end of the recent in-game event “Road To S.I.” The exciting clip not only adds a little more to the ongoing Siege lore but also seems to shift both the tone and focus of the online shooter in a whole new direction.

During the six-minute Tournament of Champions cinematic, two teams taken from Siege’s 50+ roster compete in a typical five-on-five face-off. The Attackers are comprised of Sledge, Thatcher, Hibana, Blitz, and Dokkabei, while the Defending team features Mira, Pulse, Doc, Mozzie, and everyone’s favourite sociopath, Caveira. Throughout this intense, hard-hitting showdown, the operators are working together — yet against each other — to essentially “win” a sporting event, held before a screaming crowd of thousands in an abandoned Roman arena. A literal site of gladiatorial competition.

Therein lies the oddity. Since inception, Tom Clancy’s Rainbow Six series — just like its source material — has been about counter-terrorist operations. Rainbow Six are an elite squad of skilled operatives who are called into international conflict, essentially ready to murder on cue for the powers that be; a top-tier body of “Good Guys” providing the government with swift, immediate violence against those that said government or state perceive to be the “Bad Guys”.

Today, in a shifting world — both literally and in regards to fiction — Rainbow Six appears to be shifting identity itself. Back in 2014, Siege launched with militant team commander “Six” (played by Angela Basset) reactivating our boys and girls in black to take down a terrifying terrorist group known as “The White Masks”. This faction’s notoriety is borne out of an in-game training mission which features a massacre at an American college campus, offering a frightening and eerily relatable scenario to motivate the Rainbow Six counter-terrorist unit into action.

But as the years passed, this storyline essentially vanished quietly into the night, as the overall focus shifted firmly onto Team Rainbow itself. Over the last two years, in particular, each new operator has become more characterised in both their physical appearance and their play style. “Real-world” gadgets are being replaced by the kind of tools you’d expect from Marvel characters; X-ray glasses; living holograms; invisibility cloaks; even the ability to run straight through solid walls. Long gone is “Gas Mask SAS Guy”, now replaced by “Peruvian treasure-hunter with a grapple gun”. Hell, new operator Iana is basically “from outer space”. 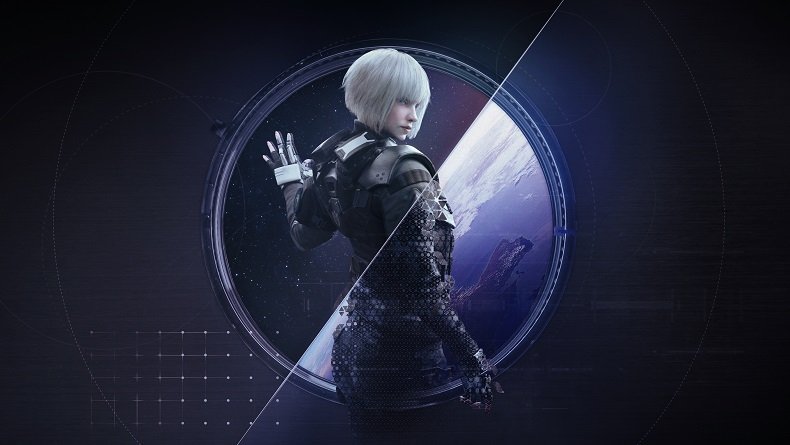 With the Tournament of Champions video, (narrated by the philosophical new “Six” Dr. Harry Pandey), it seems that Siege is clearly transitioning further away from its “wetwork” mentality, choosing instead to showcase its team of door-kickers and their wild adventures. After all, Siege has already experimented with bio-monsters, the wild west, and survival horror. Indeed, the upcoming Rainbow Six Quarantine looks poised to further explore such metaphysical elements.

Rainbow Six Siege, with each and every season, becomes less about the politics of international terrorism and state-sponsored assassination and is anchoring more toward the interplay of a squad of “problem solvers”, whose only real antagonism comes from within their own desire to be the very best of their team. This is clearly demonstrated by the cinematic’s frequent use of characters’ real names over their call-signs, as well as the overall “spectator sport” atmosphere. (Of course, it has not passed anyone by that Siege IS a spectator sport, as the thousands in attendance at Place Bell, Montreal last week can attest.)

While it is certainly understandable that purists might raise an eyebrow at the thought of Rainbow Six moving away from its counter-terrorism roots, (I’ll admit that even I’m not fully on-board yet), fans can take heart in the thought that evolution is a key element of survival, and hopefully, led by its charismatic squad of flash-bangin’ fanatics, Rainbow Six Siege will continue to thrive into the next generation of gaming and beyond.