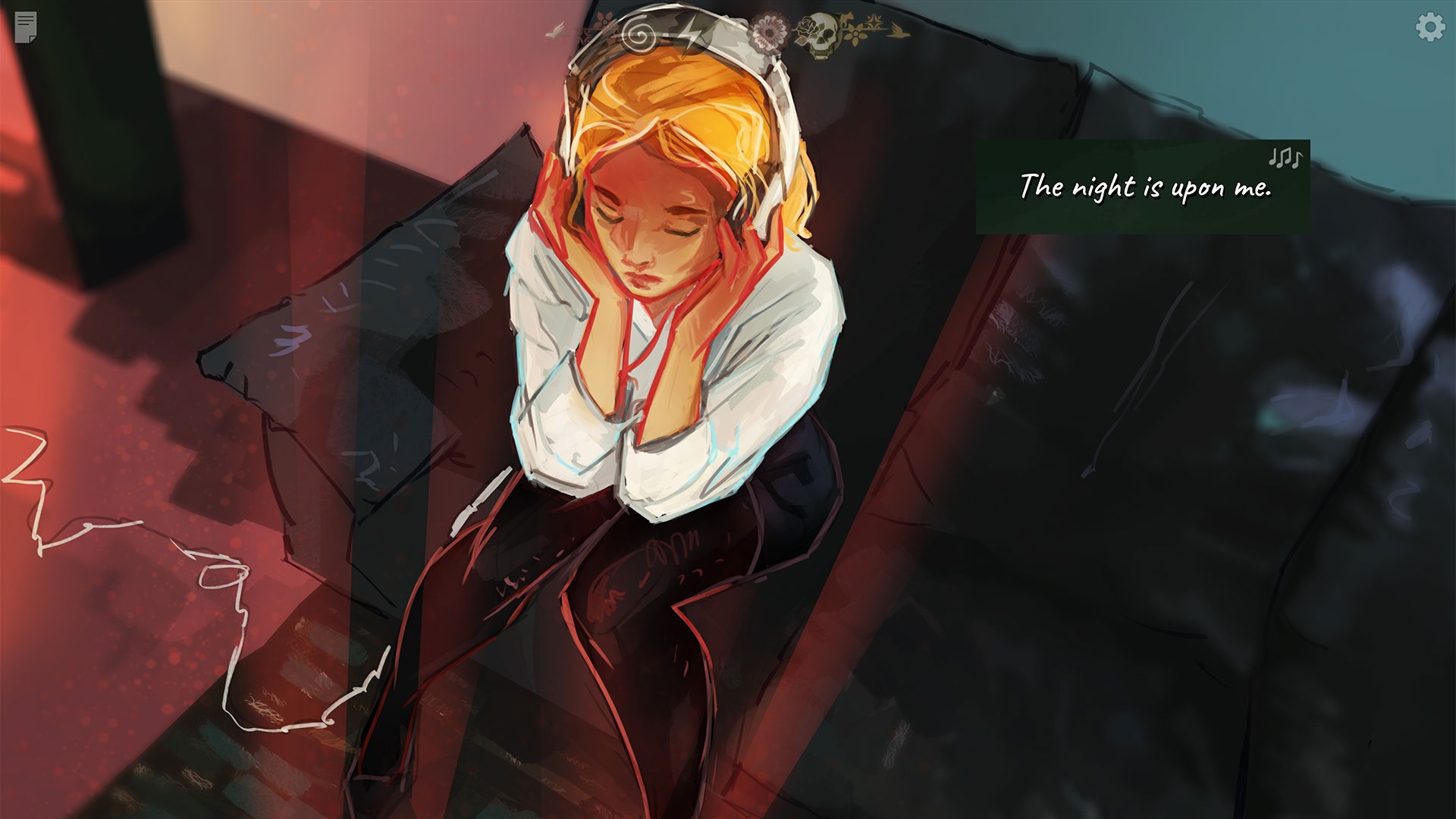 Soundtrack of my life

French developer Nova-box has announced that its next title will be the interactive drama Across the Grooves. Set in a universe of “magic-realism” and with a heavy emphasis on music, Across the Grooves will follow the story of a young woman named Alice and her journey of self-discovery. It seems to be very methodical and surreal, which is certainly how I like my narratives.

Featuring hand-drawn illustrations and an adaptive score, Across the Grooves could be quite the trip. I’m particularly intrigued by the idea of branching paths coming about through music, which makes me wonder what interactivity will be available. It’s a little too early to discuss thing like that, as Nova-box has only uploaded a trailer and included a Steam store page for wish listing. The game is currently targeting an early 2020 release date on PC.

While many bemoan the rise of digital distribution and its impact on video game preservation, there is one niche of gaming that has grown from it: interactive dramas. Thanks to lower publishing costs for going with Steam or Epic, titles like Dear Esther, Gone Home, or even The Lion’s Song have been able to flourish in a way that never would have happened in the 00s. If Across the Grooves can continue in the legacy of those games, then I welcome it.