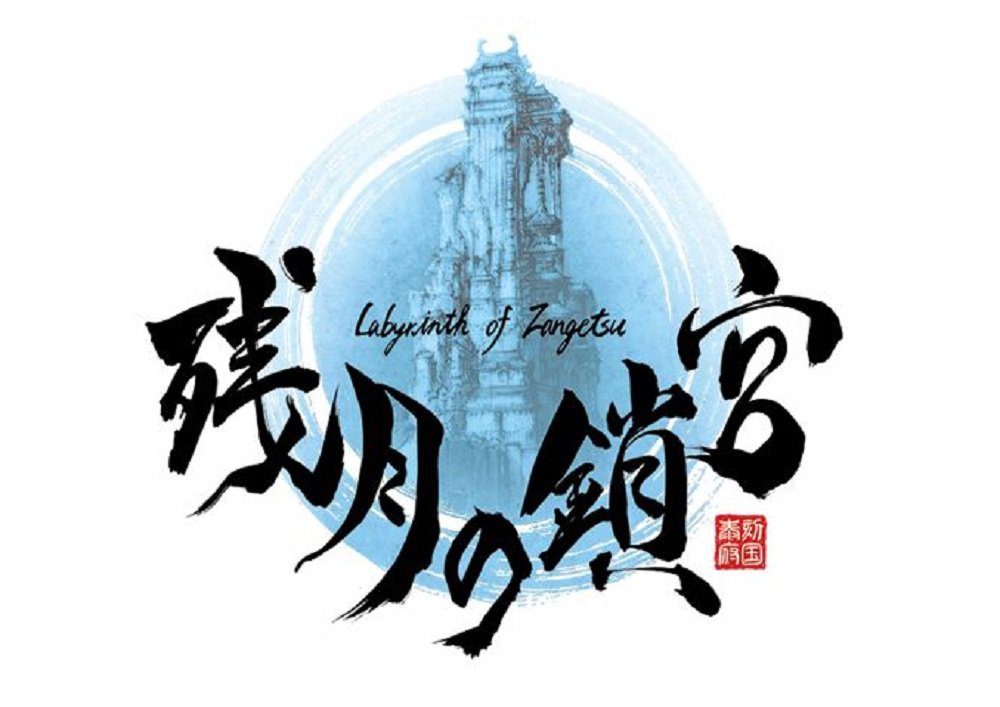 Coming to Japan this summer

Developer Acquire continued its week of news with the reveal of a brand-new adventure title, Labyrinth of Zangetsu, which is currently eyeing a summer release in Japan.

As featured in the latest issue of Weekly Famitsu (courtesy of Ryokutya2089), Labyrinth of Zangetsu is a 3D dungeon adventure that will reportedly feature a traditional RPG-based exploration and combat system as players pick their way through a dank fantasy kingdom. Of particular note are the new title’s visuals, which showcase beautiful “brushstroke” effects recalling ancient Japanese inkbrush paintings. 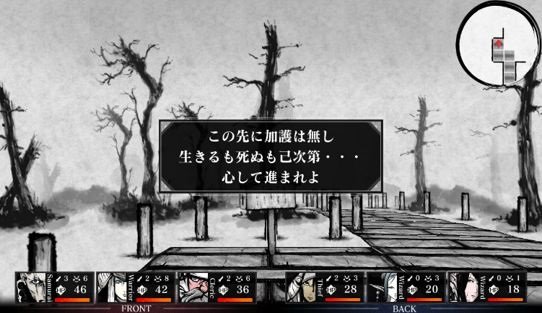 This visual style is also intertwined with the adventure’s narrative, as players battle against a strange phenomenon known as the “Ink of Destruction,” that is slowly engulfing the land and turning its inhabitants into terrifying demons and monsters known as the “Ink Beasts.”

In keeping with Labyrinth of Zangetsu‘s classical art-style, it appears that the game will be rendered in monochrome, and feature a score composed of traditional instruments and music styles. It seems that Acquire are going all-in on trying to create an adventure game that reflects the gameplay, art-styles, and sounds of yesteryear.

While no platforms nor a western release were confirmed, its is believed that Labyrinth of Zangetsu is in development for PS4, PC, and Nintendo Switch. You can take a look at several low-fi screenshots below, courtesy of Gematsu.