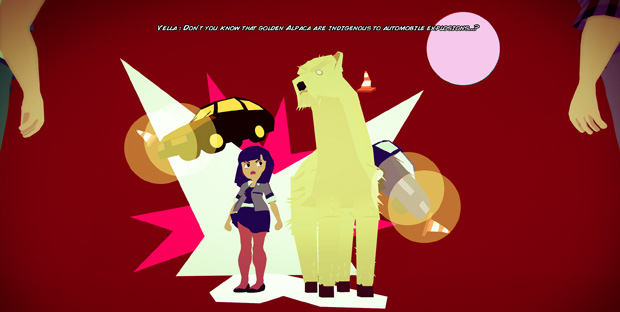 It has 50 different battle tracks!

I knew to expect interesting things from Ackk Studios after the flawed but compelling Two Brothers. Even then, I wasn’t mentally prepared for the team’s newest game, Y2K.

I came in knowing little about the turn-based RPG other than that it had slick art direction. After watching this Jonathan Holmes interview out of PAX East, I’m still not sure what exactly’s going on. But, I really do like the sound of it. The look of it, too. Everything shown so far, for that matter.

Read up on Y2K over here. In the words of Holmes, “It’s already like five games in one and you haven’t even released it yet you son of a son of a …”