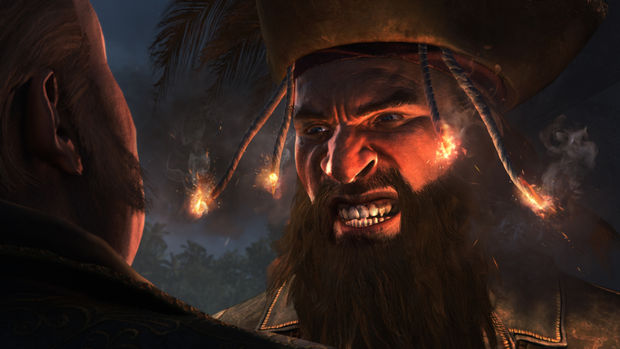 Ubisoft has decided that Europeans shouldn’t have to wait any longer than the people in North America to play its upcoming swashbuckling adventure game, so the European release date for Assassin’s Creed IV: Black Flag on Xbox 360 and PS3 has been moved forward to October 29 from November 1.

The date change aligns all regions for a simultaneous global launch, but that’s only if you don’t include the Xbox One, PS4, PC, or Wii U versions. Wii U and PC are still slated for November 22, and next-gen versions will roll out alongside the consoles.

To commemorate the occasion, Ubisoft also released an all-new story trailer for Assassin’s Creed IV. It’s full of all the pirate lingo and pirate shenanigans that you’d expect from a game about being a pirate.