Last week’s Achievement Unlocked was based around the lack of newly leaked Achievements or Trophies. We had our fun with some familiar titles, both old and somewhat new. This week, there are only a few titles to draw from, but a few are of the unreleased variety — most notably, Vin Diesel’s Wheelman and Namco Bandai’s Afro Samurai.

But before I start, I would like to point out the reader that made me laugh the most last week with a bogus Achievement. It was from AgentMOO, who successfully described what many of us probably want to be doing in Rise of the Argonauts instead of actually playing Rise of the Argonauts:

Performed speed run of Dance of the Sugar Plum Fairy in under two minutes on expert.

After the break we’ll do a rundown of some honorable mentions and then get into Wheelman, Afro Samurai, Penny Arcade Adventures: On the Rain-Slick Precipice of Darkness Episode 2, and Magic Ball.

Here are some honorable mentions from last week:

Reader Aertyr knows the dangers of the autosave function in Fable II.

Save the game before drinking the transgender potion only to realize it autosaves right after.

RyoGeo tickled me in the right spot. We argued and then he threw all my stuff out of the apartment.

Goad “an” internet writer into a snarky retort by posting a ridiculously nit-picky comment to said writer’s article.

Come to realize that this game just took a giant shit on you and your 60 bucks.

maarken outlines the danger of joining someone else’s world in Fable II.

Successfully knock up your female hosts wife when you enter their game as a male guest. You devil, you!

And finally, reader Bodb hits us up with some mad Dead Space information.

Realize that the plasma cutter is the best weapon in the game without testing the others first. 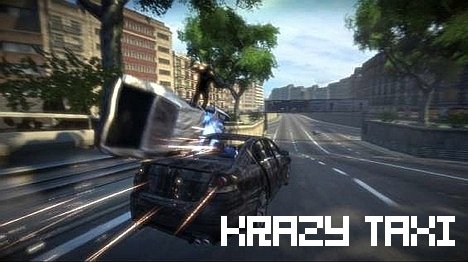 I can’t say I know too much about Wheelman. It stars Vin Diesel, or at least, his virtual likeness. The game also has cars that players will be able to drive in an obnoxious manner. In many ways, it reminds me of driving down a country highway in Indiana. After nine o’clock, everyone on the road instantly turns into the Wheelman. Drivers flick off their lights, accelerate, and actively avoid police while dismissing the majority of traffic laws. The only thing Indiana drivers lack during these hours other than intelligence are teeth. I’ve never seen Vin Diesel smile, but I’m guessing chewing tobacco or Butterfingers haven’t claimed his grill yet.

Stop at a KFC, get an ice-cold Coke, drop by 7-Eleven, and then look at the Barack Obama billboard. 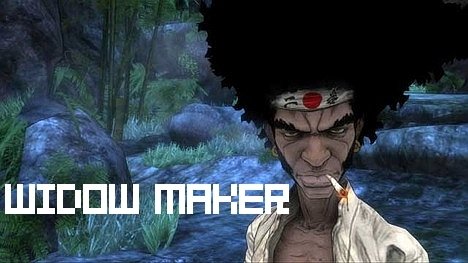 Like Wheelman, Afro Samurai rests on the laurels of an actor. Samuel L. Jackson is a weird guy. I first noticed him in Pulp Fiction, during that cheeseburger routine. I think everyone came away from that movie with an appreciation of dialogue delivery. I don’t think Jackson will be cursing up a storm, asking others not to say “what,” or even shooting people in his game, but I do enjoy the fact that his characteristic screaming will be incorporated in the project. Also, there are ninja swords.

Give a woman the ultimate freedom and a nice tract of land to boot.

Penny Arcade Adventures: On the Rain-Slick Precipice of Darkness Episode 2 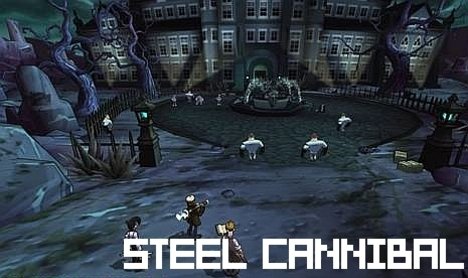 Unfortunately, I have yet to download this title. I played the previous game and enjoyed it. The mixture of old school RPG and videogame humor impacted me in a favorable way. That said, I don’t know what to expect with this new version. I’m hoping for more phalluses, more bathroom humor, and more generic turn-based gameplay. Something tells me I won’t be disappointed.

Pretend you’re a robot and then eat a robot. 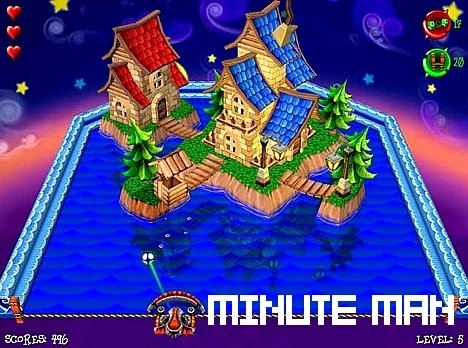 When I first heard of this game I was really hoping that it was a Magic 8-Ball simulator. I’ve always wanted to pay for voodoo magic. Magic Ball isn’t that and I don’t really think any god or gods blessed it. Instead, it is an Araknoid clone with funny coin-op sounds and bright visuals. Fair enough, I say, but please, I need some sort of voodoo simulator on my PS3 already. C’mon developers.

Wow, you totally bought this.

[Note: This is still new, so I’ll toss up a reminder. Don’t be shy — make your own Achievements for these games. Go crazy!]