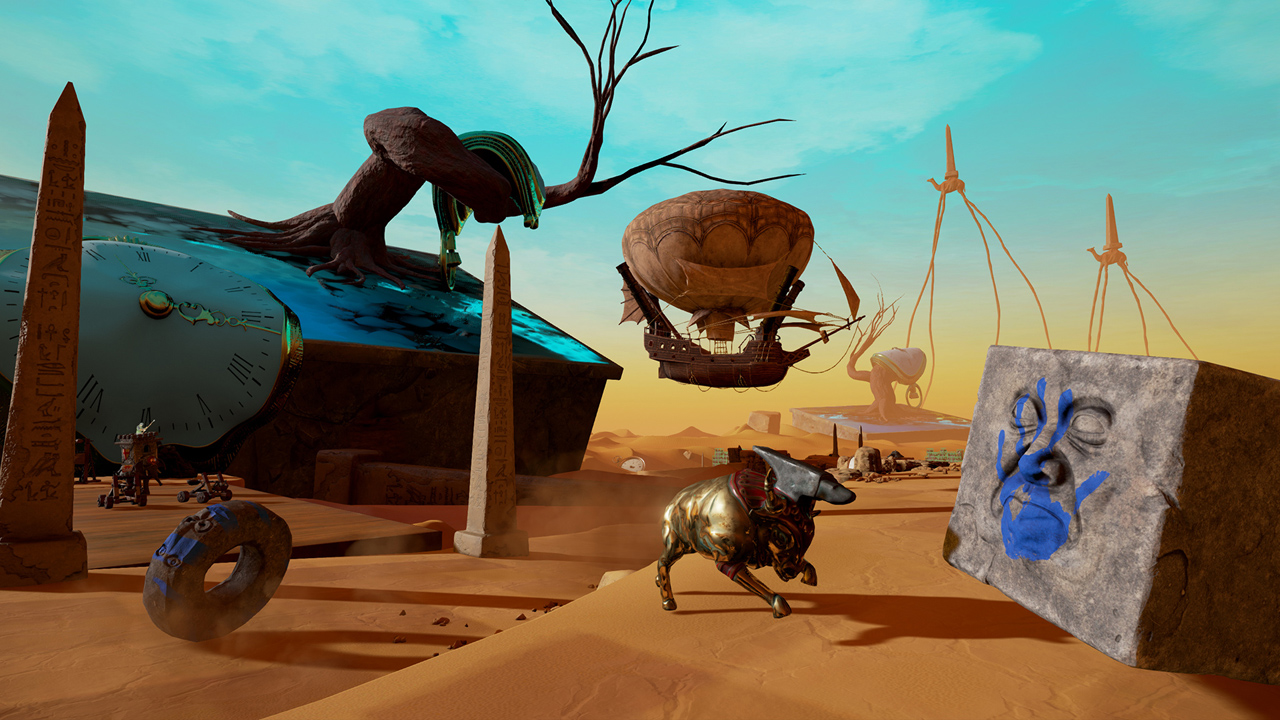 Ace Team is making a sequel to 2011’s fantastic action/tower defense game Rock of Ages and I found the news so surprising and uplifting that I forgot I was sick for a few minutes there. I’m that into it. As a boulder, you weave around or jump above defensive structures and try to smash into your opponent’s castle. On the flip side, you place obstacles to protect your own base. It’s great.

Rock of Ages II: Bigger and Boulder is continuing that same concept in Unreal Engine 4 with different art periods (“Impressionism, Surrealism, Late Gothic, Renaissance, and more,” according to publisher Atlus) and up to four-person (two-on-two) multiplayer. I mean, it’s right there in the game’s title.

This will be out for PC, PlayStation 4, and Xbox One in the fall. Stay weird.