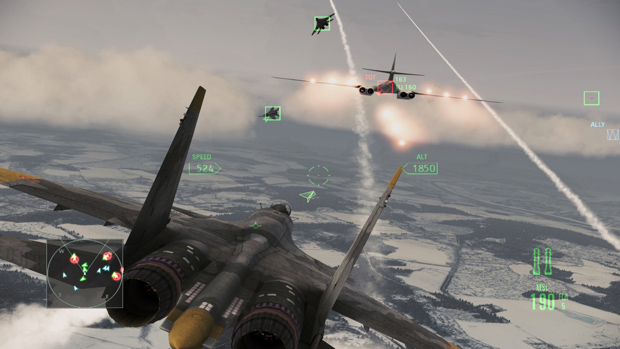 Steamworks support is in

The PC version of Ace Combat: Assault Horizon is no longer tied to Games for Windows Live as of an update released today. According to Namco, existing saves and achievements can be transferred between now and April 1, which is when Steamworks support becomes the default.

One more down, a bunch left to go. Owners will need to take a moment to prepare their game for the switch and while the process is slightly different depending on where you bought Assault Horizon, keeping your data should be straightforward based on these instructions.

Games for Windows Live wasn’t doing Assault Horizon any favors, but even with it gone, this isn’t a game I was likely going to play. It’s nice to see Namco didn’t abandon players, though.